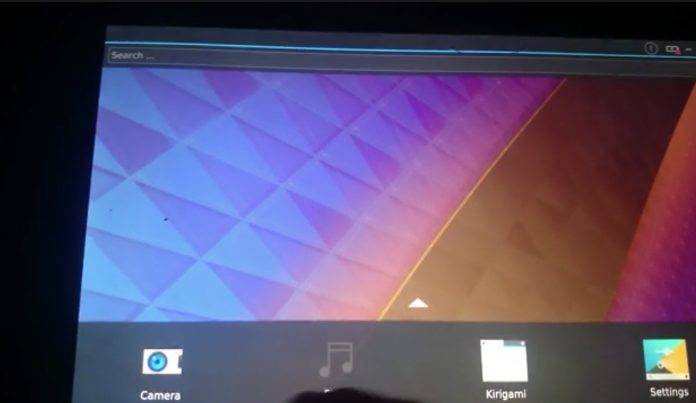 The mobile industry has become bigger in the last decade. Not many people will agree but we think it has reached a point when hardware progress is slow. The high specs and components aren’t exactly the best measurement of performance. More often than not, software is to be either praised or blamed. Android is the most popular mobile platform in the world today but it has many variants that they are actually a challenge to track, test, and update.

Android isn’t exactly the most secure today but Google developers have been working hard and double time to make sure millions of Android users all over the world are protected. The OS isn’t perfect but we see the efforts of many people to ensure data and devices remain private, safe, and secure. We don’t think we’ll ever use a perfect operating system but we want something that won’t be considered obsolete in a few years time.

A new operating system aims to work for many years to come. Officially known as postmarketOS, this OS can be installed even on old smartphones. The devs plan to make the OS run at least ten years on tablets and phones. There’s only one problem: it can’t be used to make phone calls. We’re assuming it will only be for mobile computing and Internet connectivity.

This postmarketOS is based on Linux. It’s been sighted to run on a number of old devices from Samsung, LG, Sony, OnePlus, HTC, Motorola, and a bunch of Google-branded devices like the Nexus 7, Nexus 4, Nexus 5, and Nexus 5P. More good news, the OS can run on the Ouya gaming console. The OS is also said to run on an old Mozilla Flame and Nokia N900.

The operating system may work on most devices but features are limited. It won’t always support the camera, audio, GPS, 3D acceleration, or Bluetooth. So it’s not exactly useful but at least we know an open source software can give life to older gadgets.