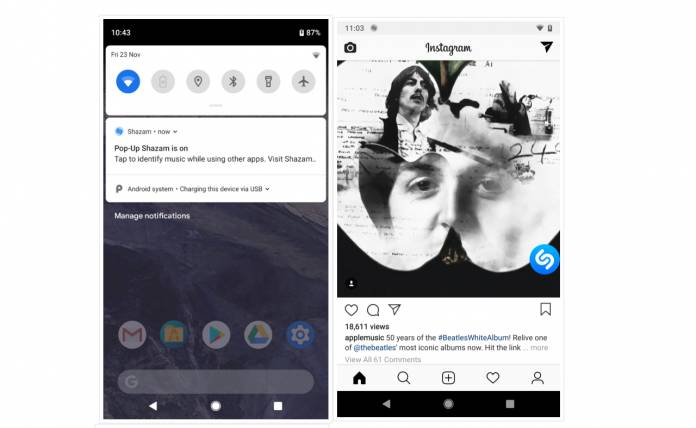 Apps that tell you what song it is that you’re hearing without having to take down the lyrics and Google it have been heaven sent for those of us who can’t sleep not knowing what that song was. One of the most popular apps that does that is now-Apple-owned Shazam and now they’re introducing a new feature called Pop Up Shazam that will tell you what song you’re hearing from within 3rd party apps without having to open the app itself.

Shazam will now be able to discover music for you not just from external speakers or your phone’s speakers but also within other apps on your device, even when you’re wearing headphones or earphones. This has been one of the most requested features from users as they probably don’t want to remove their headphones anymore when trying to figure out what’s playing in another app.

You will have to switch on the Pop Up Shazam feature on the main app’s settings to enable the floating button that will do all the magic. You probably don’t want that button permanently on the screen so you can just drag it down to dismiss it. But there will be a persisten notification in your notification drawer that you can just tap to bring back the button. 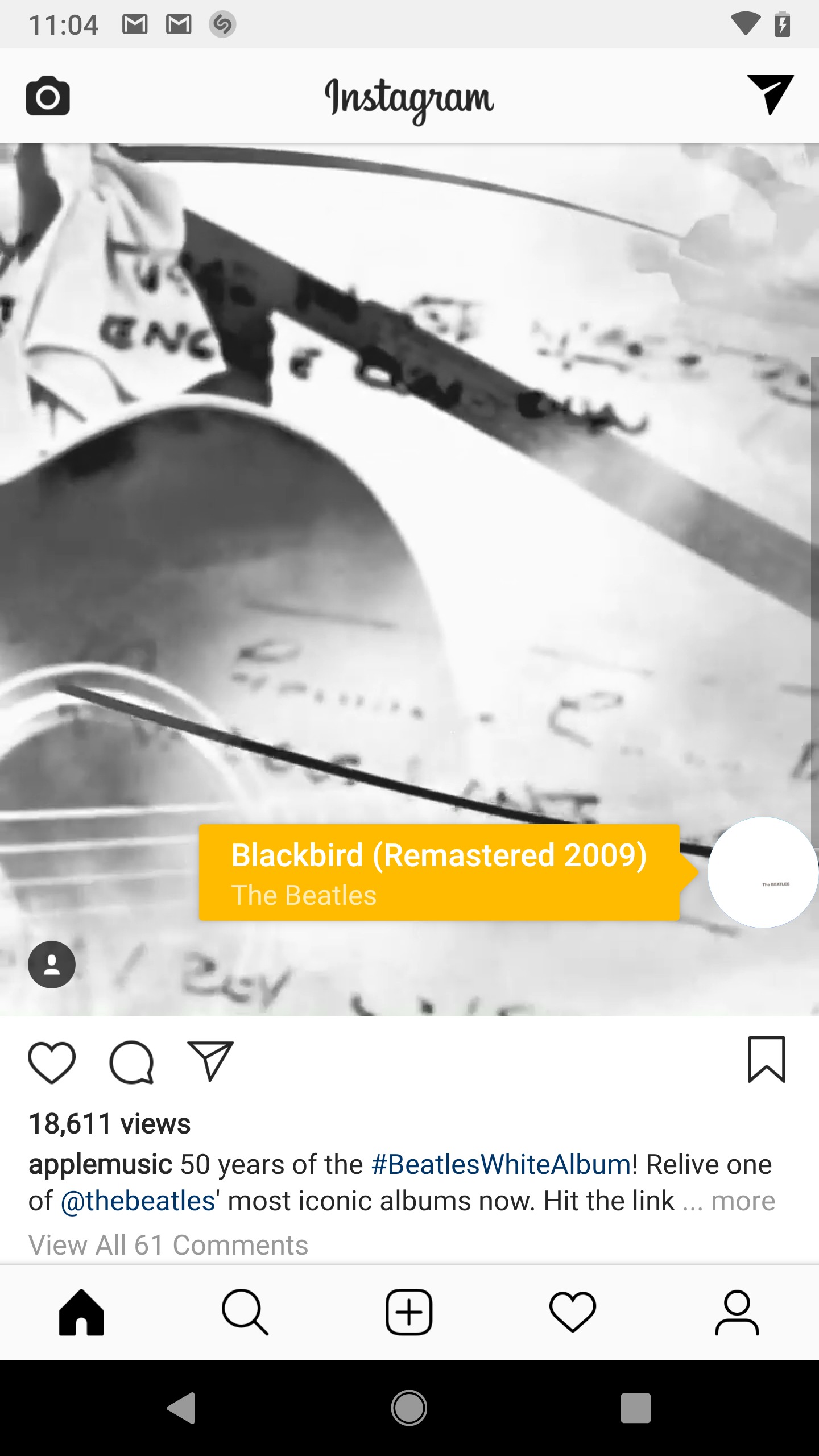 So whatever app you’re currently on and there’s music that you either can’t identify or want to save on your Shazam list, all you have to do is make that floating button appear, tap it and it will Shazam away. If you don’t want it in your notification drawer anymorem, just toggle it off in your Shazam settings.

Pop Up Shazam is now available for all Android users to make life easier for the music lover and persistent “What song is that?” Asker in you.