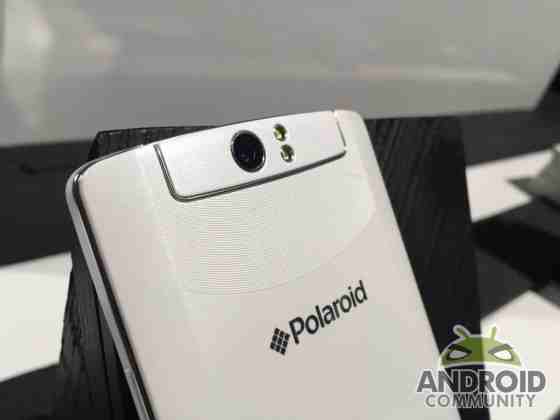 When the Polaroid Selfie smartphone was launched at CES 2015, there was this sneaking feeling at the back of this tech hack’s mind that the cute rotating camera – the highlight of Polaroid’s new smartphone – looked strangely and dangerously like China-based outfit Oppo’s N1 and N3. It wasn’t long until the news finally reached Oppo, and here we are, with Polaroid in possible legal trouble for this very reason.

The highlight of the Polaroid Selfie was this – that you could adjust the phone’s main camera module physically to either be a traditional rear-pointed camera or flip it over to the phone’s front face so that the main camera can now be a front-facing one. Pretty cute and novel.

The problem with this is that this is exactly the highlight of the Oppo N1 smartphone, and the upgraded Oppo N3 smartphone. Oppo says it in its official statement this way:

“It was recently reported that the Polaroid Selfie smartphone released at the CES 2015 has a remarkably similar design to the patented rotating camera phone OPPO N1. However, OPPO has not licensed the design of the rotating camera to any third parties, nor has us done that in any OEM way. We will continue to keep track of the event and reserves the right to take further legal action.” 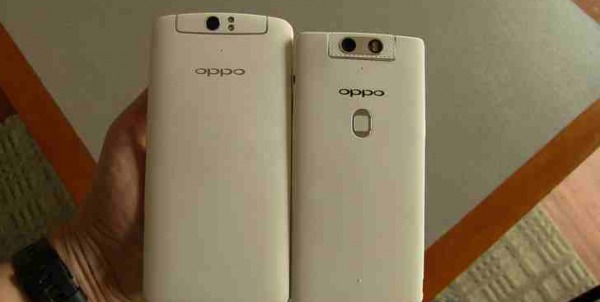 We wonder what the thought process was for Polaroid when they made the phone. In an uber-connected global society like ours, it surely hadn’t escaped Polaroid’s engineers that this has been done – and possibly patented – before. It will be interesting to see how Oppo will react to this in due time.