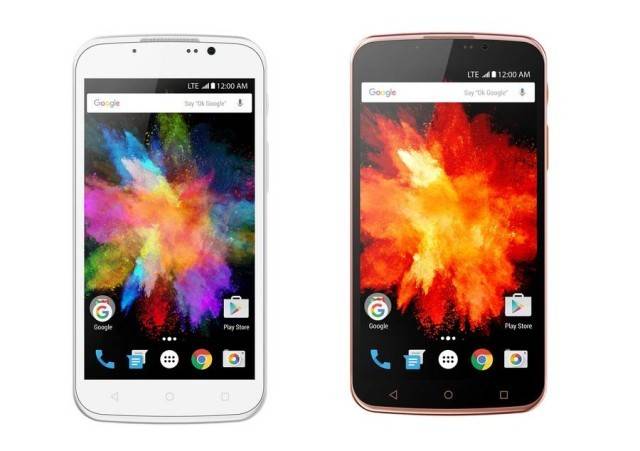 If you have no need to be tied to a contract with any carrier, either because you prefer a prepaid card or you just want several options, then an open line or unlocked smartphone is a great option. Polaroid previously released some unlocked devices and now they’re adding two more to the line, the Polaroid Snap and the Polaroid Power. They are now on display at CES 2016 but will be available in the market by February and then spring, respectively.

As far as mid-range devices are concerned, Polaroid Snap has pretty decent specs. It has three different sized displays – 5”, 5.5”, and 6”, but all will have 720p resolutions. It runs on a quad-core processor and will come with Android 5.1 Lollipop out of the box. It has a 2GB RAM and 16GB internal storage, which is pretty common with phones in that category. Same with the cameras, with its 13MP main cam and the 5MP front-facing one. But the rear cam has a dual-LED flash while the “selfie cam” has a forward-facing flash to take better pictures even in low light situations. 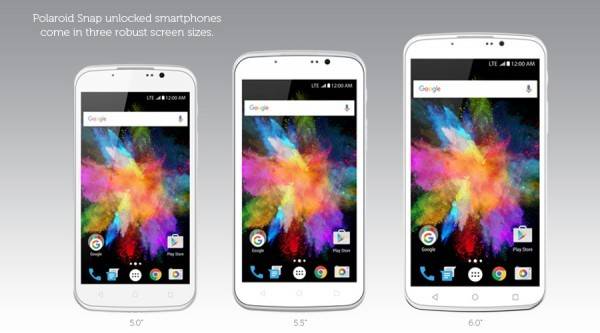 The Polaroid Power meanwhile is a bit bigger and more powerful, with its 6” 1920×1080 full HD display and its 64-bit octa core processor. The memory is at 3GB RAM while internal storage is at 32GB and can still be expanded with a microSD. The main camera is at 13MP as well but the front-facing one is at 8MP. The combined power of the internal battery and the accompanying 8000mAh external power bank gives the device a total of 11000mAh.

The Polaroid Snap comes in a variety of colors including black, white, blue, and pink. The SRP is between $129.99 – $179.99 and it will be available by February. The Polaroid Power only has one color and that is platinum and it will retail for $249.99. Spring of this year is when it is expected to arrive in the market.