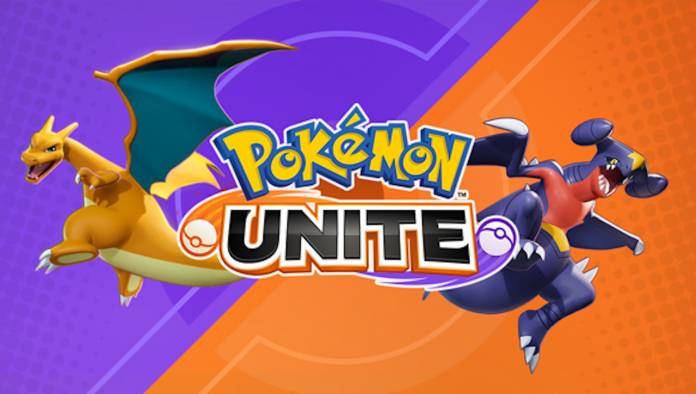 We haven’t hear anything about Pokemon UNITE since June last year but we’ve got some good news now. The Pokemon Unite MOBA game was made available on Android but mainly for those living in the United States. The latest update has something to do with the game being available in Canada for Android users. It’s still a regional beta test but it means the full version will be ready soon. Pokémon UNITE is still under development and is being improved.

The game developers have made a number of additions. Important changes have been made to the visuals and gameplay. We can’t list everything at the moment but know updates are ready. More enhancements may be applied as more players are being invited to share their experience and any problems encountered during play.

The beta test in Canada means more consumers testing and playing Pokemon UNITE. The more games, the more issues can be discovered and eventually fixed. It will roll out in the region this coming March.

Again, the Pokemon UNITE beta test is only limited to Android phones and tablets. But then the game will be available to most Android devices, Apple devices, and even the Nintendo Switch. You can choose to join the beta program. It’s recommended for trainers. Just head on to Pokémon UNITE on the Google Play Store. All details are listed there.

Who can join the beta testing period? Those living in Canada that are at least 16 years old. If you complete the game in beta, remember that the in-game progress will be reset. Another important thing to remember: streaming or capturing of the gameplay is not allowed during the beta test period.