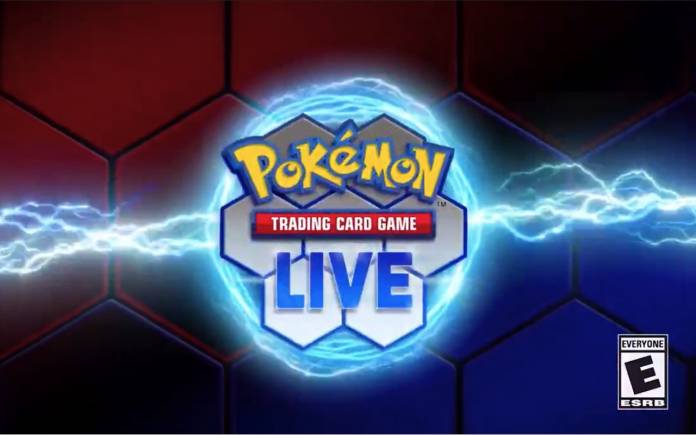 We haven’t heard anything new from the maker of Pokemon since June. The last had something to do with the Pokemon GO getting new exploration bonus updates. We also noted the Pokemon UNITE launching on Nintendo Switch after being made ready for Android beta testers in Canada. Over a year ago, there were the Pokemon Cafe Mix, Pokemon Smile, and Mega Evolution being released to entertain many of us getting bored at home due to the lockdown because of the pandemic. Fast forward to more than a year later, here is the Pokémon Trading Card Game Live.

The Pokemon TCG team is inviting everybody to a new adventure. A new free-to-play app will be ready soon for Android, Mac, and PC. If you’re a fan of the Pokémon Trading Card Game there will soon be a mobile app version you can download on the Google Play Store.

This digital version lets you add to your collection. The collection you have can be used to build exciting decks. Within the Pokemon TCG app, you can add news cards by scanning code cards. You can also purchase in-game booster packs. Feel free to participate in daily quests within the game.

As described, The app is a new way to experience the Pokemon Trading Card Game. The battle decks you are building can be used to train and fight. Within the game, you can create custom avatars, participate in daily challenges, and get new cards using in-game currency. You are also free to customize your experience with accessories.

For Battle Trainers, you can enjoy the experience with other trainers and players from different countries all over the world. This game is launching in different regions and languages like English, German, French, Spanish, Italian, and Brazilian Portuguese.

Expect more related decks will be introduced. Future announcements can also be expected as the developers continue to work on improvements. The Pokémon Trading Card Game Live experience will only further evolve.