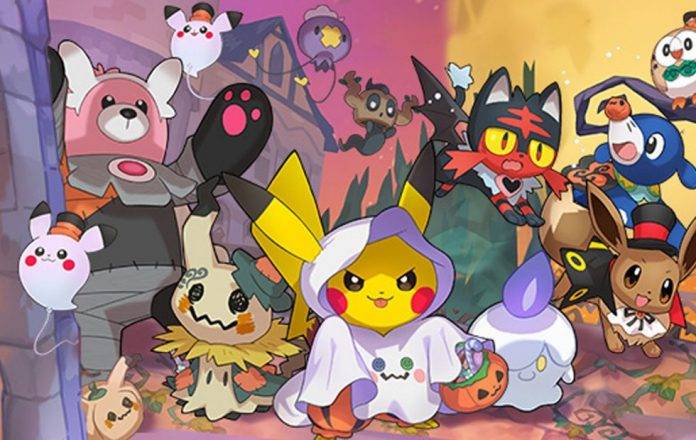 Most Pokemon GO players – at least the ones that are still actively playing the game in the quest to be the very best – will now know that a special Halloween event is in the works within the game. Everybody is gearing up to expect spooky costumes and such in the game, but what if the event goes beyond cute spooky visuals?

Pokemon GO’s most recent update – that is, version 0.79.2 – just got data mined by people who really have lots of time on their hands, enough to sift through the code and files in the new update. What they found was the new loading screen for the upcoming Halloween event – but it features five Generation III Pokemon, and none of them are in the game. 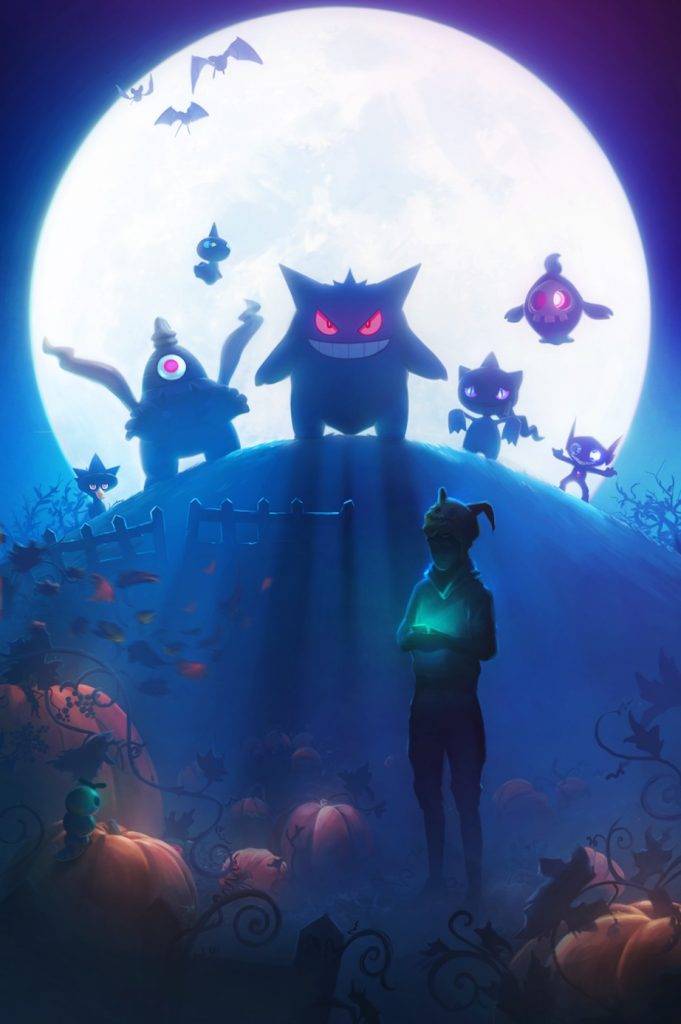 The screen above shows Dusclops, Shuppet, Banette, Duskull, and Sableye – all of them Generation III Pokemon, and they are not in the game. Does this mean that these new Pokemon will be introduced into the game during the Halloween event? Will the introduction of these five Pokemon usher in a whole new batch of Pokemon from Gen III?

Remember that Generation II was introduced by putting out seven baby Pokemon in December 2016, followed by a full rollout several months later. Will Niantic go the same route with Gen III? Watch this space.