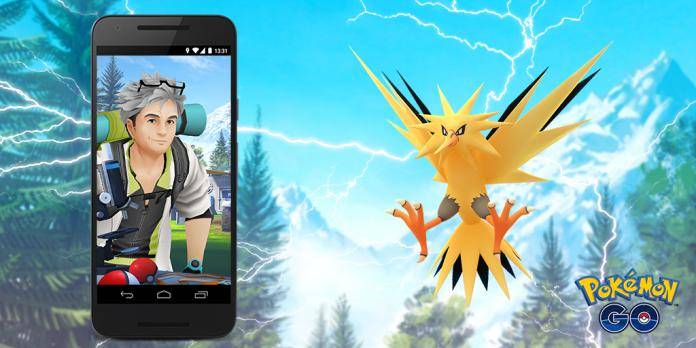 If you’re still playing Niantic’s Pokemon GO and haven’t given up on trying to catch ‘em all, then you’ll want to listen up to some news. If you still don’t have a Zapdos in your Pokedex – they’re pretty rare, we admit – then you might be able to catch one for yourself in the next few days. Also, these days will be a good time to catch some fighting-type Pokemon for your collection.

As per Niantic, a brand-new set of Field Research tasks focusing on Flying- and Electric-type Pokemon will become available starting on May 1. If you earn enough stamps to get a Research Breakthrough, you will get the chance to catch the Electric and Flying-type legendary Pokemon by the name of Zapdos. Don’t kid yourself, we all want that Pokemon. 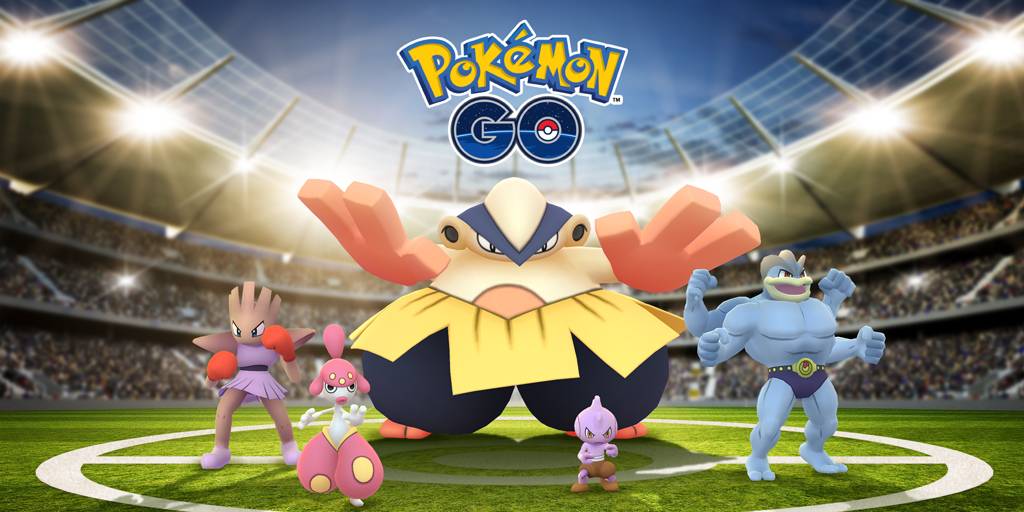 Also, Niantic is announcing a “battle showdown” event starting May 1. This will mean that fighting-type Pokemon like Machop and Makuhita will be seen in the wild more frequently, which is perfect if you don’t have these Pokemon in your collection.

During the event which will last until May 14, trainers will receive 2× bonus XP for Gym Battles and Raid Battles. As per Niantic, “Raid Battles will also award a guaranteed 3,000 Stardust for participating—and at least one Rare Candy if you win!”