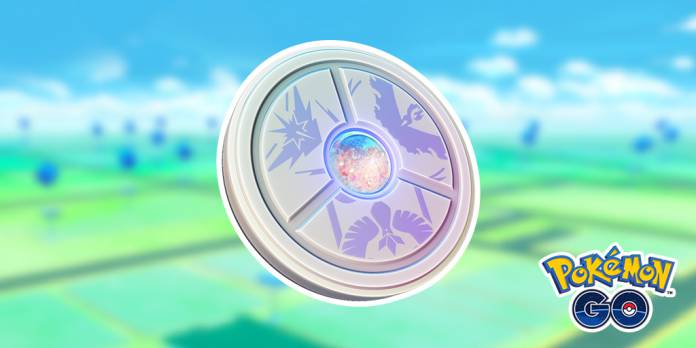 When you start playing Pokémon Go, the team you chose to join will be your team forever. Well, at least until now. The latest news from Niantic is that Trainers will soon be allowed to change your teams at least once a year. That is, if you have enough Pokécoins to purchase the necessary tool to be able to switch teams. This may be a minor update but for those who have wanted to switch teams for some time now, it’s a very much needed change.

When you first signed up to play Pokémon Go, you had to choose which team to join: #TeamInstinct, #TeamMystic, or #TeamValor. But somewhere along the way, you might have wanted to switch sides, whether because your other friends are there or you just think the other team is cooler or something. If you felt stuck with your team, now is the chance for you to make that big change, but of course it comes at a price, literally.

The thing that would let you make the switch is called a Team Medallion. And to be able to get that, you would need to have 1,000 PokéCoins, which as those who play the game know, is not always that easy to get. Plus, you’ll only be allowed to purchase it once every 365 days, so you better make it count.

Once you activate the Team Medallion, you’ll get a guide on how you’ll be able to choose your new team. If you have Pokémons in the Gyms when you switch teams, they will be returned once defeated, but with no PokéCoins earned. You’re also not allowed to battle your own Pokémon of course and if you go to a gym where one of them is defending it, it will also be returned with no PokéCoins earned.

You’ll be able to start changing your team starting February 26, 1:00PM PST. Since you can do it just once a year, make the change count.