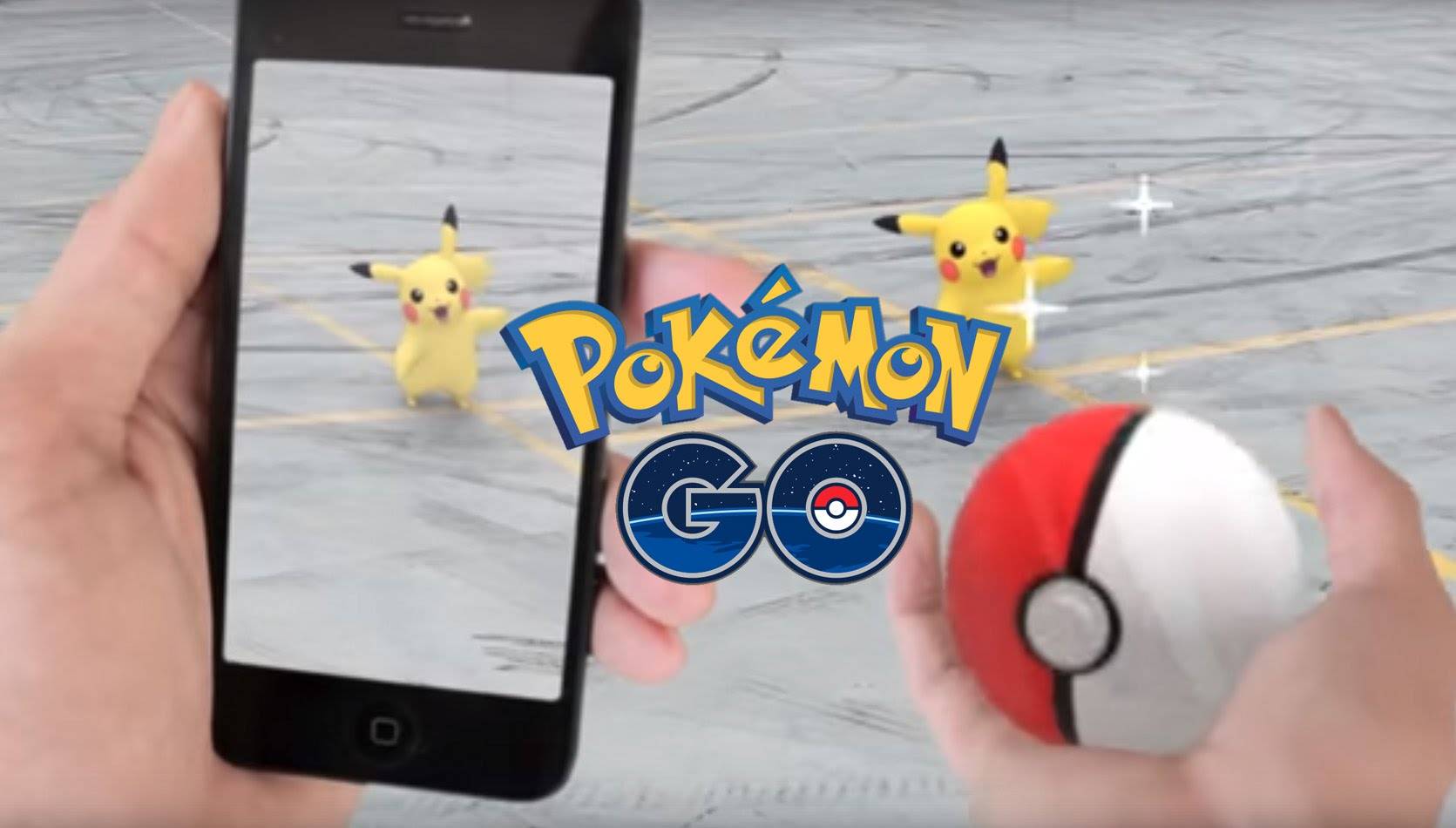 The internet has been abuzz with the nominal release of the much awaited Pokemon GO augmented reality gaming app to Android (and iOS too). It has been released in limited territories, with a US release coming very soon – probably within days – and people are just coming to terms with how popular this app will be. Of course, early users have also discovered that the app is not perfect and needs some fixes here and there, most evidently with how it affects your device’s battery life.

Niantic, Inc., the outfit behind the Pokemon GO game app, has released an FAQ for known issues, and a big statement there is that “Some devices may experience battery drain while playing Pokemon GO for prolonged periods of time.” Niantic says they are still looking for solutions, but the main thing is that playing the game will most likely have serious effects on your battery life. 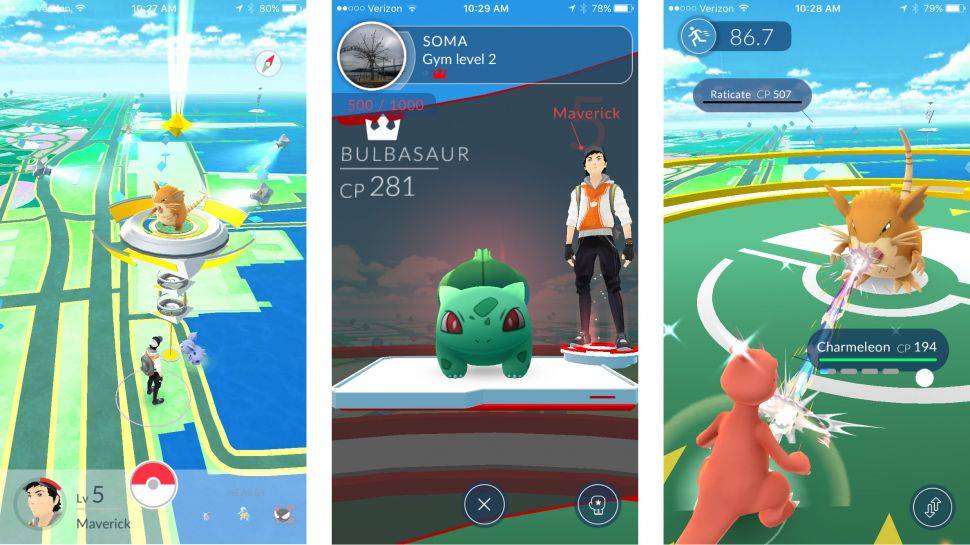 Other known issues are trainer level resets, distorted audio, and GPS issues. These are all part and parcel of the new app, and Niantic should be sending out a patch for these issues soon. As of the moment, all of you early Pokemon trainers will need to take these into consideration.

Let’s allow Niantic to find its feet with Pokemon GO. I’m sure it was a good decision to break down the rollout to specific territories, the better to get a feel for bugs and glitches and stuff like that. But already, the social media hype for the app is intense, and it looks like Niantic has a winner here, if they play their cards right.