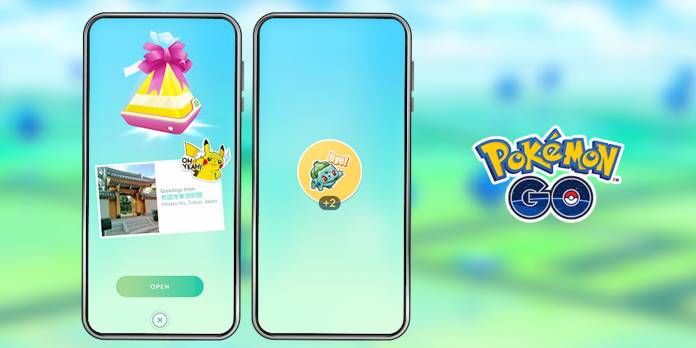 While a lot of people have now been able to go outside after weeks or months of quarantine, there are still health-related guidelines we need to follow. So Pokémon Go hasn’t really gone back to normal per se so we can expect more updates that will let you play the game even if you’re not walking outdoors. Their newest update or rather upcoming update brings two small things: adding stickers to in-game Gifts to your friends and the previously announced ability to invite friends to your raids even if they’re far away.

Digital stickers are pretty cute and fun to have, whether you’re chatting on a messenger app or posting on social media. You can also enjoy them in games or at least adding them along with your Gifts in Pokémon Go. You’ll get a set of five free stickers once the feature is available and you can just add it to a Gift before you send. You can use a sticker just once so you will have to gather more by opening Gifts sent to you and soon, you will also be able to buy from the game shop.

The other feature that will be coming in the next update was something previously announced. You will soon be able to invite Pokémon Go friends to join you in raids from wherever they are. You will see a + button in both public and private raids and after you tap it, you can add up to five friends. The invites will let them enter the raid lobby but they will have to use a pass once the battle starts.

This is just one of the ways that the game can still let you play with friends even if you’re not gathered in the same area. Niantic also promised that the Vast White Pokémon will appear soon in the raids again to “test your resolve for the truth”. They didn’t say when the update will roll out so you’ll just have to wait for a notification or another announcement that you will be able to update and use the said stickers and invites.

Niantic reminds people of course that they will still have to follow the guidelines of their local health authorities. And as always, be aware of your surroundings when you’re playing the game outside.