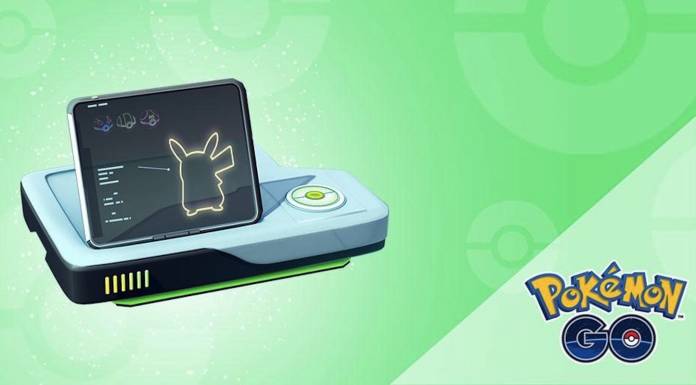 The Pokemon dev team seems to be very busy these days, coming up with community events and making improvements for trainers and ordinary users. Many Pokemon trainors (Level 40) can now use Niantic Wayfarer that makes it easier to nominate portals, Pokéstops, and gyms. There is also the Pokemon GO Team Rocket event and the arrival of Pokemon Masters to Android. More Pokemon adventures have been teased while more Pokemon GO characters and lure modules were introduced earlier this year.

Over the weekend, the Pokemon GO team announced via Twitter the good news that Pokemon storage is expanding. From 2,000 Pokemon, you can not store up to 3,000. It’s the new limit but if you want more room, you can look at item capacity upgrades that now allow up to 2,500 items.

This expansion of Pokemon GO’s storage systems is important as many avid players are catching more and more little monsters even after three years of playing. Extra storage isn’t free. You need to purchase using 200 PokeCoins for every storage system (50 additional) to expand. Make sure you have enough coins if you want another expansion.

Storage expansion is usually offered by Niantic. Last July, it has already upgraded from 2,000 to 2,500. Perhaps we can expect another expansion within six months.