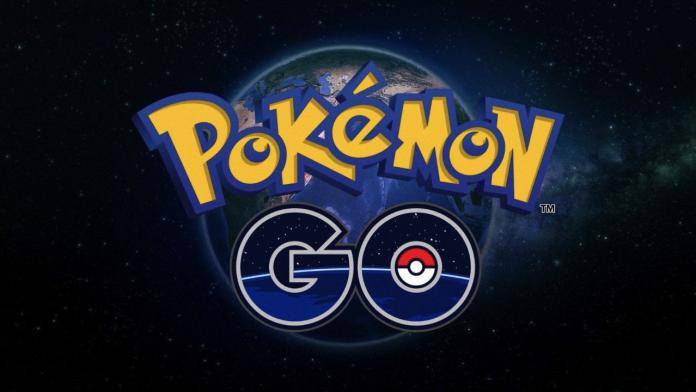 We know Pokemon GO problems are sometimes reported but they’re not as serious as this: permission abuse. Who wants 3rd-party apps snooping around and reading the internal storage of a phone? Nobody. New issues are being reported that Pokemon Go is digging through your files. Another annoying thing that can happen? It can lock you out of your own game. We only know of slow servers and accounts being banned but nothing like this. Hopefully, the problem will be officially addressed soon.

A lot of Pokemon Go players are complaining about this on Reddit. One gamer-developer discovered the game digging through his internal storage. It particularly looks for files that may be related to rooting a phone. Once it locates something, it locks out the user especially after identifying files it doesn’t like.

This doesn’t always happen but it can be a hassle especially if you’re already deep in the game. There is a quick solution though: repackage the manage app and then delete the directory. The related files on the built-in storage plus other unimportant flashable .zip files must be deleted for Pokemon Go to work again.

The main issue here isn’t being locked out of the game. It’s the idea that Pokemon Go is snooping around your personal files. That is totally not cool.

There is no official statement or solution yet from Niantic Labs or the Pokemon Go team but Magisk Root can be a device lockout solution. It’s unauthorized but it works.

Here’s how you can use the Magisk manager as per XDA dev u/NobodyCanSaveMe:

1. Go to Magisk Manager> Settings> HIDE MAGISK MANAGER.
2. Check file explorer, delete magisk manager folder in your internal storage.
3. Look for any leftover magisk files on an external sd card. Having leftover files will be a problem because you cannot play.
4. Delete any excess magisk files on external SD.