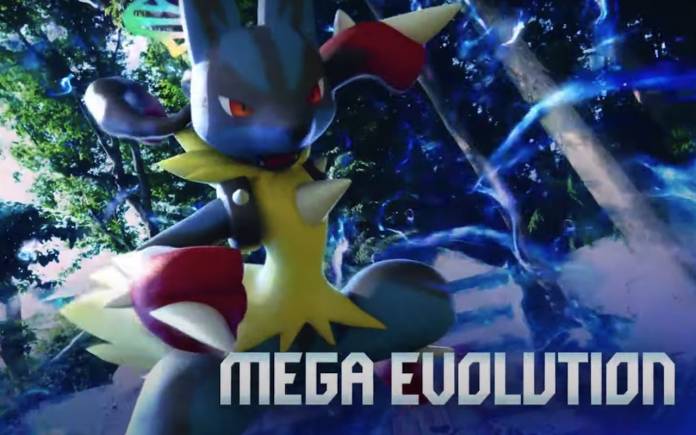 The Pokemon GO team has introduced a new gimmick for its millions of fans. The Mega Evolution we mentioned yesterday is finally here. Some people noticed that in the Kalos region their Pokemon is able to go to the Evolutionary stage. This Mega Evolution is being implemented but only for a limited time. Not all Pokemon can Mega Evolve though. Not every character can receive Mega Energy. It’s also not given automatically. It can only be achieved by joining Mega Raids.

Mega Raids are simply Raid Battlers that feature the special Mega-Evolved Pokemon. The idea is the faster you defeat the Raid Boss, the more Mega Energy you will receive. This energy is for the Pokemon to use to finally mega evolve.

Some of the more common Pokemon that can go through Mega Evolution include Blastoise, Charizard, Beedrill, and Venusaur. You will see them in Mega Raids. Once the Mega Energy is used, the Pokemon will decrease. As we already mentioned, you cannot Mega Evolve Clone and Shadow Pokemon. 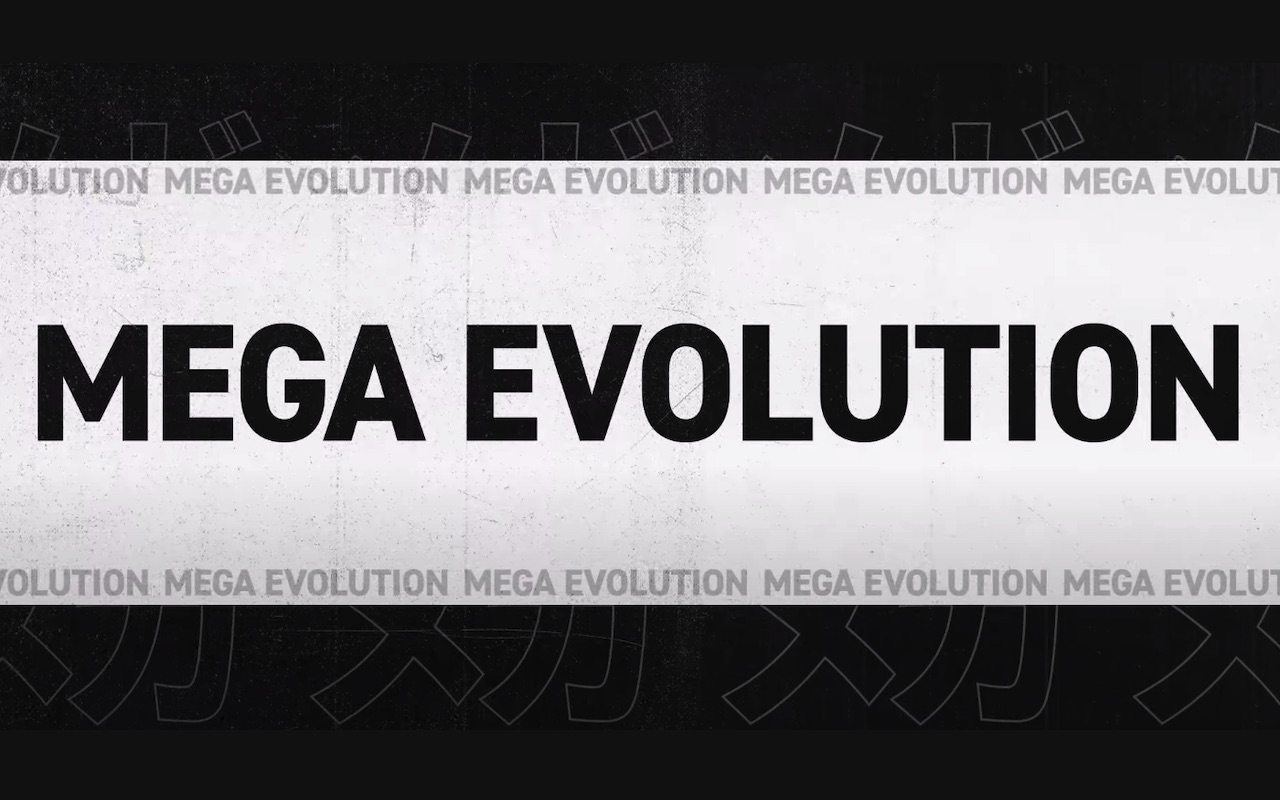 One can only use one Mega Evolve Pokemon. The first one mega-evolved will go back to its original state if you Mega Evolve another character. Feel free to check your Pokedex to see all the Mega Pokédex and see what you can still Mega Evolve. 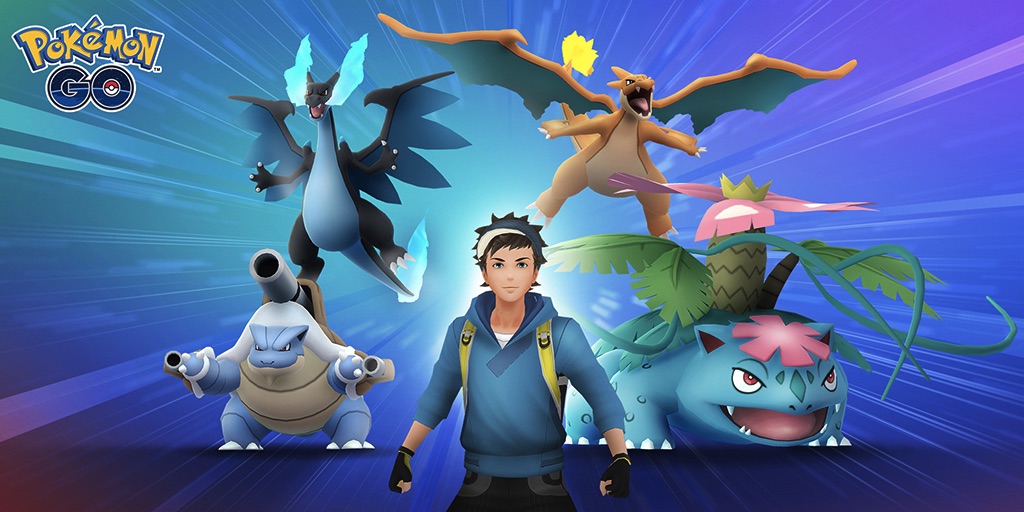 If you have a Mega Evolved Pokemon, use it to battle in raids, battle in gyms, battle Team GO Rocket, and battle your friends. You can also make it your buddy to play with and feet. Take a photo with it if you want.

A special Mega Evolution–themed event will be held in September. Enjoy three weeks of Mega Evolution starting September 1 to 7 for the Mega Raids. From September 11 to 17, you can join Gym battles, Team GO Rocket battles, and Trainer Battles. Lastly, from September 22 to 28, you can enjoy time with your Mega-Evolved Pokémon as your buddy.