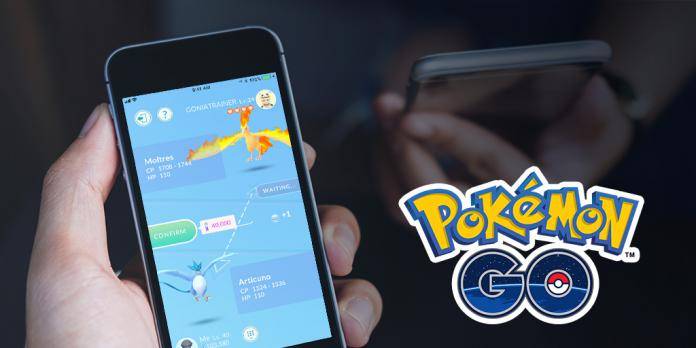 We can finally say that this is the one Pokemon GO update we’ve been waiting for – Pokemon trading will now become a true feature of Niantic’s legendary augmented reality game. Why they didn’t open with this we will never know now, but this feature has the potential to bring back a lot of people who used to play Pokemon GO. If only they didn’t leave the game early. That’s in the back burner now, because almost two years after Pokemon GO first launched, Pokemon trading is now here.

This new update which will be rolling out to Pokemon GO trainers within the week will first bring a new “friends list” to the game. This added social feature will be available within the game and will require trainers to swap their unique “Trainer Codes” so they can add each other to their friends list. Once a friend request is accepted, trainers can check out their friends’ stats in the main profile screen, including most recent in-game activities. 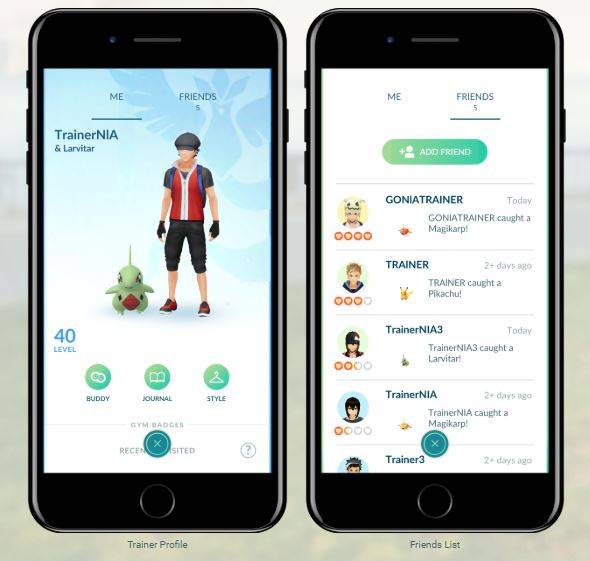 The list now gives players the option to send gifts. The cute mechanism here is that these gifts will be posted at PokeStops or gyms and will be available when you spin a PokeStop or access a gym. These gifts can include in-game items, but may also give exclusive Pokemon Eggs — particularly a new, yellow Egg that requires players to walk seven kilometers to hatch. The egg will hatch an exclusive, Egg-only Alolan form of a classic Pokemon, which is a pretty cool incentive to give gifts.

But the most significant element of your friends list is the Friendship Level. The more activities you do with your friends, your friendship in-game gains levels. Starting out as acquaintances, battling a Gym or teaming up in a Raid together (a local-only feature) adds to that level, as does giving gifts and trading Pokemon.

The four in-game friendship tiers are important – being a Good Friend, Great Friend, Ultra Friend and Best Friend, will add additional bonuses to you in the game. Teaming up with an Ultra Friend will give you attack bonuses in raids and such. Trainers will also get trading benefits the higher the friendship levels are.

“Can I trade my Rattata with you?”

Trading is one of the features of Pokemon GO that we have been waiting for for a while now. This feature was teased way back in July 2016 as part of the game, and two years after, here we are. So how does this work? 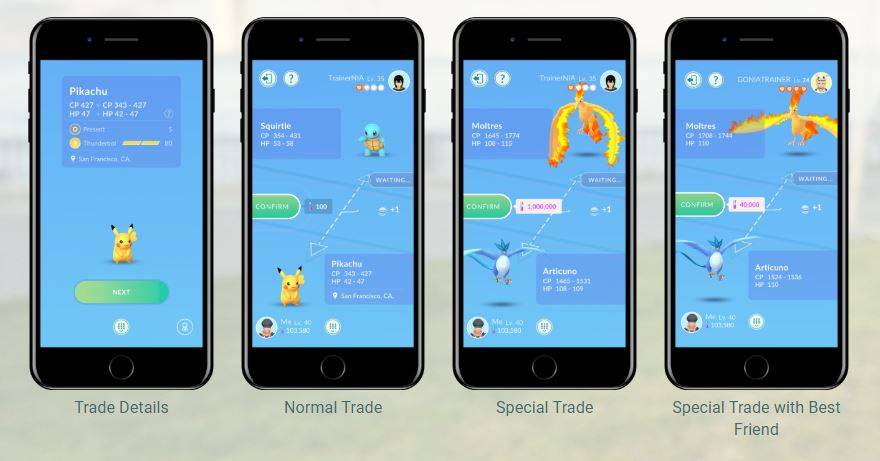 The first thing about Pokemon GO’s trading feature is that it is locked to local. By this we mean that trainers must be physically near each other in order to facilitate a trade. There is also a level lock to the feature – trainers must be level 10 in-game to be able to trade.

Secondly, trades require stardust – which is another one of the consumable items in game. While there are no limitations on which Pokemon trainers can trade, stardust is required to complete the transaction. This is where the friendship levels kick in – trades will cost more stardust if your friendship level is low. Best Friends will definitely spend less stardust on trades.

There are normal trades, and then there are Special Trades. These high level trading is only available for the “Great Friends” level and above. Special Trades are the only way you can trade Legendary Pokemon, shiny Pokemon and Pokemon that you will receive but haven’t yet caught (like regional locked Pokemon). Special Trades are really expensive in terms of stardust, but Friendship levels eat up some of the cost same as with other trades – the higher the friend level, the less stardust you pay for Special Trades.

Trainers should update their Pokemon GO apps within the week when they get the notification to update the game. This will roll out the new features. That said, we’re still waiting for one more feature that should convince more people to come back to the game – that is Pokemon local battles, or being able to battle your Pokemon with trainers nearby. We certainly hope that Niantic will roll out that feature soon.