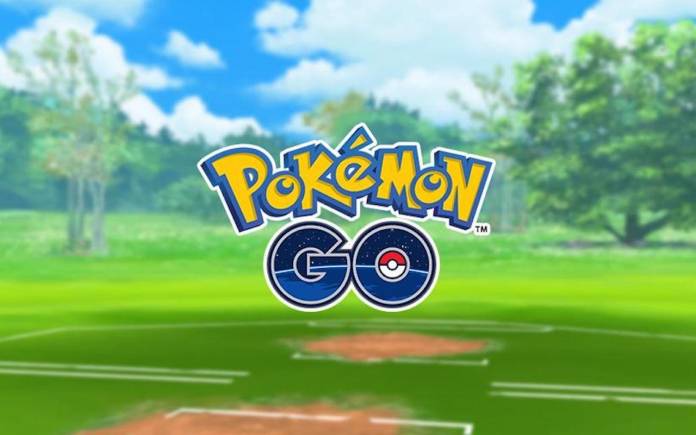 Pokemon GO is ending. Well, not exactly. You don’t really have to worry as only older iOS and Android phones will be affected. If you own an older phone, you may have received a disappointing message from Niantic. The company said the popular augmented reality adventure game would no longer be supported. The end will happen in the near future. It’s not really bad news, it just means you only need to buy a newer smartphone.

It’s time for you to get that smartphone you’ve been wanting to purchase. You need a new phone. Niantic is telling you that because it is ending support for some players.

The end will officially happen next month, October, for some iOS and Android devices. Specifically for Android, those phones running on Android 5 will no longer be supported. For Apple, support for Pokemon GO running on iPhone 5s  and iPhone 6 will also end. Obviously, Niantic will no longer release support for those versions.

The decision is understandable for owners of older phones. Unfortunately, some owners of newer smartphones also received the same message. There must be an error but it could have also been sent to players who played Pokemon GO before.

Niantic may kick players out from the game, IF, running Pokemon GO on older devices. What you can do is buy a new phone that supports the game. It sounds like an easy solution. We don’t think it will be a problem for true fans of Pokemon. So, who’s getting a new phone so they can continue playing Pokemon GO?