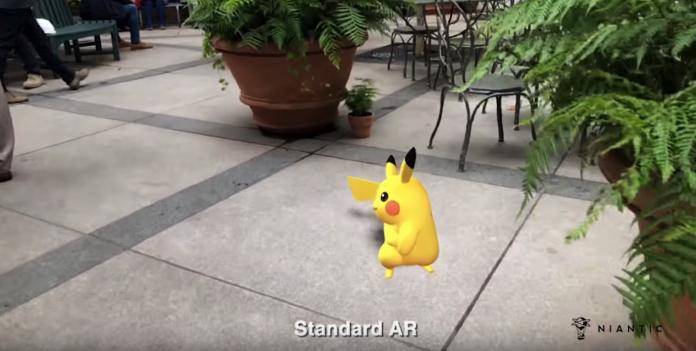 Augmented reality just got more real. Err..real-er? The adjective doesn’t matter, really. We’re just really glad to know the AR is advancing. Okay, that’s enough emphasis. Niantic Labs, the group responsible for Pokemon Go, has recently started work to improve augmented reality further. Officially called as ‘Niantic Real World’, this new platform for augmented reality is one notch higher than standard AR. We can’t compare it with Apple’s ARKit or Google’s ARCore yet as it is said to be on a league of its own. It still shows Pokemon monsters but for demonstration purposes only.

Niantic has added occlusion and planar mapping to the standard AR. It’s adding more features to the usual augmented reality experience we know. Watch the video below to see the difference:

AR can easily put an object anywhere but it cannot process objects going between the camera and the subject. What usually happens is an object simply appears in front of or on top of another object. With the new AR trick, quick-mapping becomes more real: the characters in the video can get around objects, be hidden, and then come back in front again. 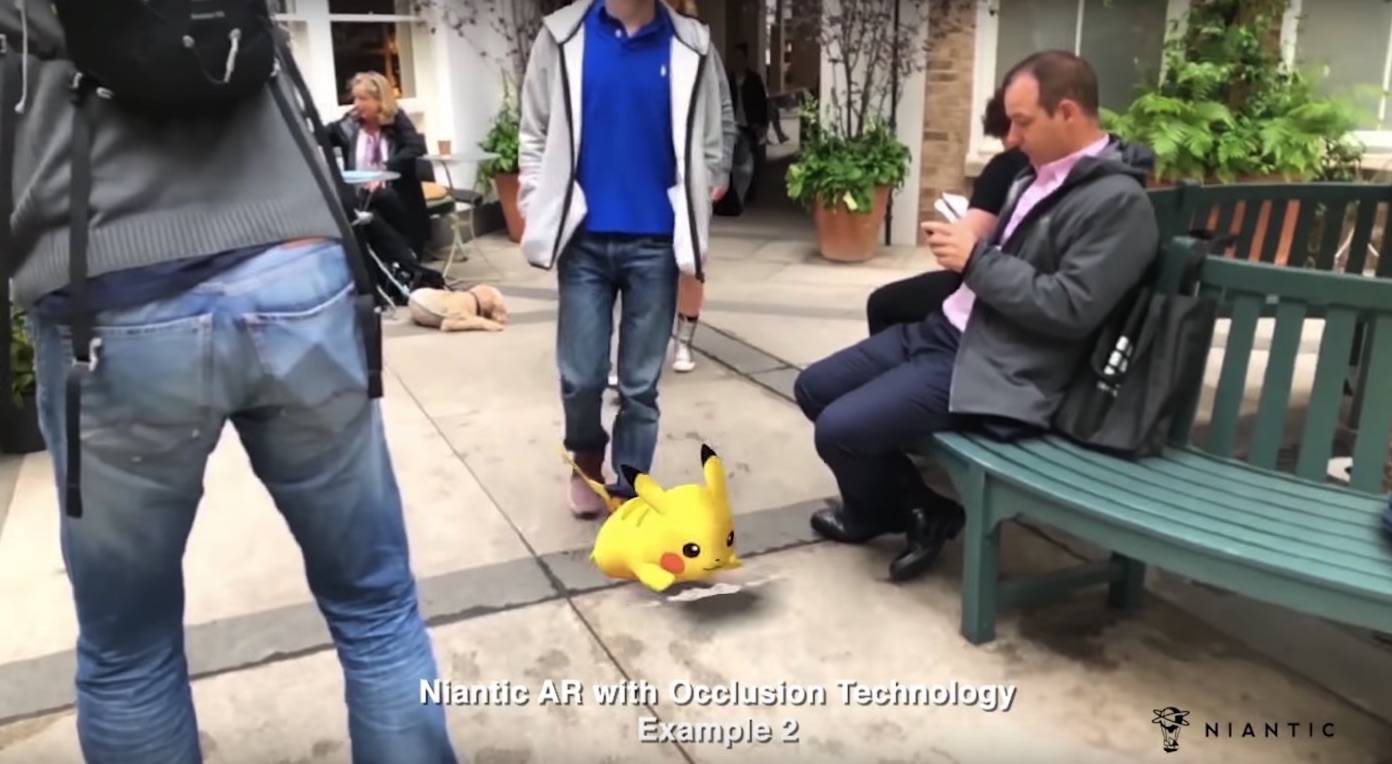 Watch this next video and see how fun it is to work at Niantic Labs:

We’re not interested in working there but the video shows how promising Niantic’s new AR technology as it allows multiplayer experience.

Here’s another one that is actually a new game:

The Niantic Real World Platform is still under development but we can see the potential now. If you’re a developer, feel free to sign up over at Niantic Labs website for more information.