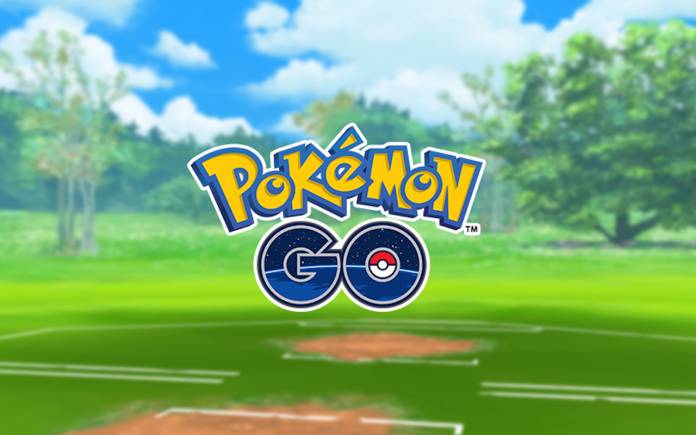 There’s no stopping the trainers as the Pokemon team continues to improve on the game. The Pokemon universe will expand some more by allowing battle leagues this time. Battling is nothing new. It’s a major part of the AR game but putting up GO Battle League can be more exciting. It’s a more advanced feature and an organized form of Trainer Battles that will have players battling it out in the field. We’re certain this will make more Pokemon GO fans go out again and explore the world around them.

The Pokemon GO Battle League may require more going out and walking. If you’ve rested for a while, it’s time to bust out your phones, go on, and improve your rankings. Your little team of Pokemon needs you right now.

To join the GO Battle League, trainers must walk and look for where the action is wherever you are in the world. The goal is to find an online match and then compete to rise in the ranks of the league. The GO Battle League is more competitive than ever but that’s where the fun begins. Hopefully, the league will be more accessible to Trainers as they go on and fight it out in battles.

Basically, these are online PVP battles. Niantic’s new system isn’t limited by location but will combine online and GPS-based elements. It’s online so you just need to go online and maybe do a little walking. It’s going to be more accessible than ever which could mean you may not need to really go out there to start battling with other players and trainers. But hey, take things with a pinch of salt until more details are announced.

Pokemon GO Battle League is still being tested. It will be available in early 2020 so watch out for more information and teasers in the coming months. Let’s wait and see.