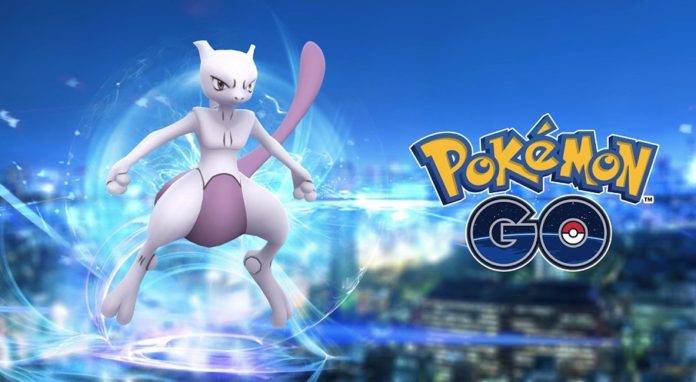 Niantic Labs has just added Gen 3 mons to the game in a new update. That’s a month after legendary Pokemon Groudon started showing up in raid battles. Niantic brought lots of bonuses online on Pokemon GO as trainers broke the Niantic’s Global Catch Challenge and the 3BN Pokemon was caught. Despite the idea the game may have caused an increase in vehicular accidents, there is no stopping Nintendo and Niantic Labs from working on new improvements.

If you may remember, Niantic changed up Pokemon GO’s raid features. Players may need to see a few more changes as Ex Raids are evolving into something new. The update was released last February 6, inviting the gamers to Ex Raids.

Not all players are invited and it’s not yet clear what are the criteria for inviting them. Before, a high-level Gym Badge was required at the gym. This time, the player would need to have joined at least one Raid Battle.

What would happen is that players may be invited to Ex Raids at gyms they’ve not raided before. This may also mean there are players who won’t be able to raid on some gyms. As a result, the Ex Raid may not be experienced at all by some which could be frustrating for the Pokemon GO fans.