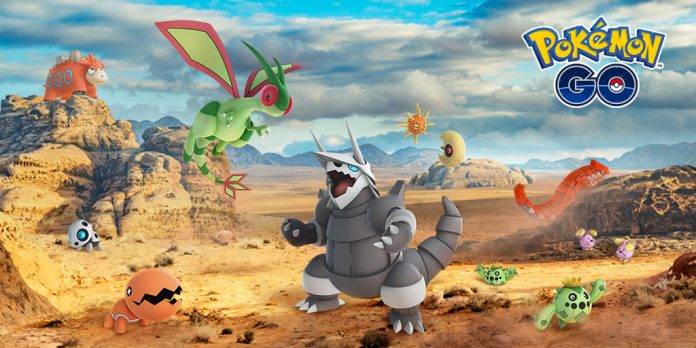 So if you’re still playing Niantic’s hit augmented reality (AR) game Pokemon GO, then this should be good news for you. Last year (2017) was the year they introduced a lot of the Generation 2 Pokemon into the game, and that gave players more variety in the Pokemon they caught and used within the game. This year, early in 2018, we’re now confirming a new update has just arrived for the game, and it is bringing Gen 3 Pokemon into the world of Pokemon GO.

You heard us right, there’s a new update for Pokemon GO and it will bring new Gen 3 Pokemon into the game. This expansion will be familiar to those who play the Pokemon Ruby and Sapphire games, and adds 23 new Pokemon to the game – all coming from the Hoenn Region. The monsters released in this update include the Trapinch line (3), the Aron line (3), both Lunatone and Solrock (2), the Whismur line (3), the Cacnea line (2), and the Numel line (2). 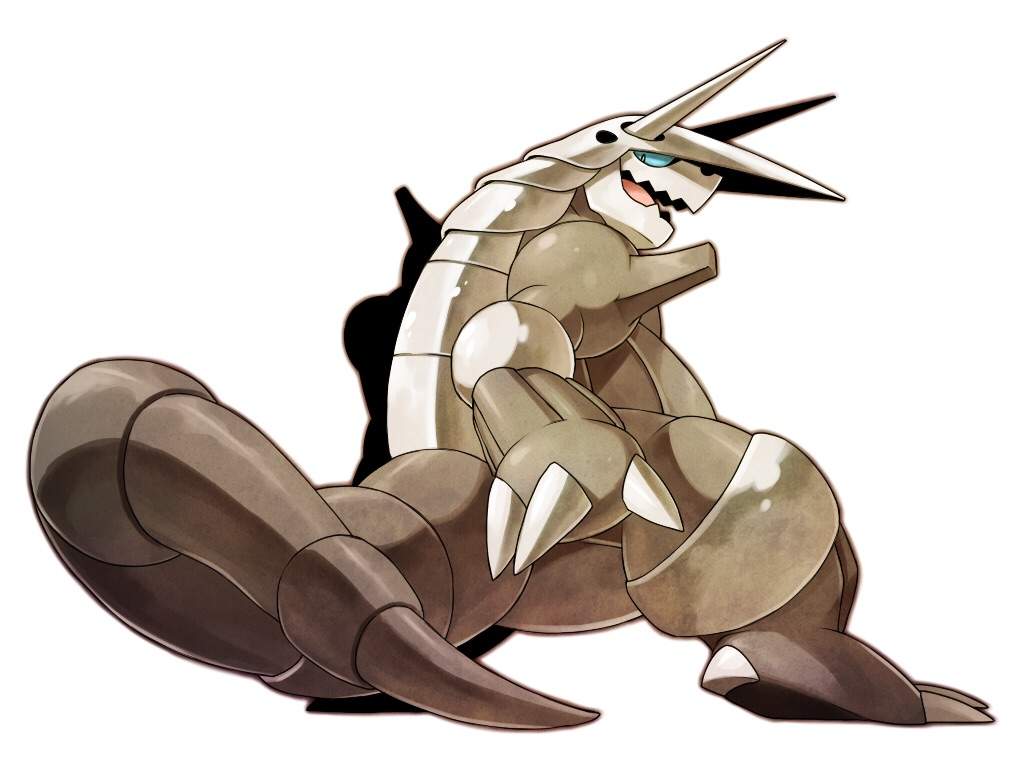 Trainers will now need to add these 23 new Pokemon to their Pokedex to complete their collections. If you’re the type who wants to battle, then you can shoot for Aggron and Flygon – probably the two strongest Pokemon in this new group. 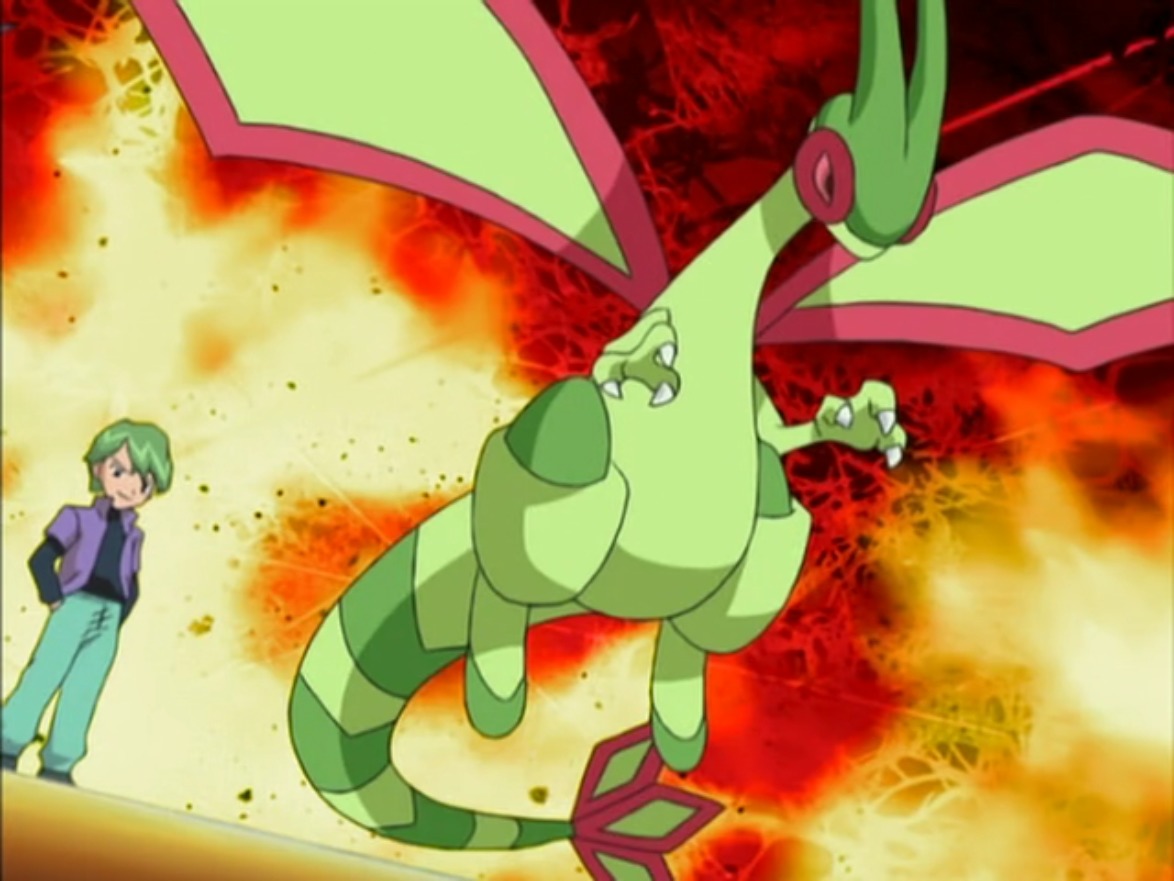 Sadly, we have to tell you that there is still no sight of Mew, the last Pokemon in the Kanto Pokedex. But we’re still holding out hope that we’ll get to see this mythical Pokemon in the game at some point in time. If you want to get this new update, make sure to update your game via the Google Play Store.