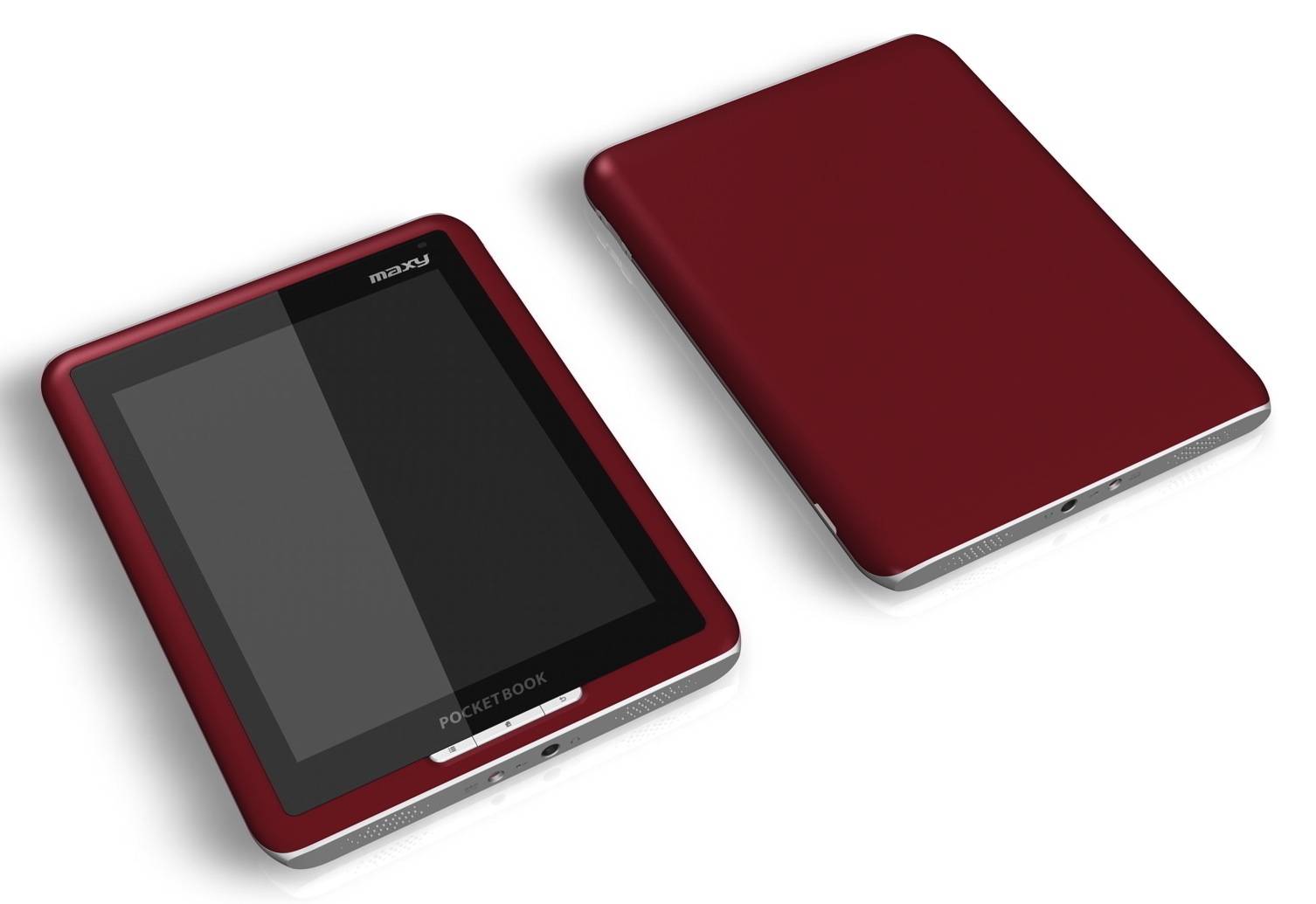 Pocketbook’s 701 Android tablet/ereader has cleared the FCC, and now the company has shared a few details on what differentiates it from the Pandigital Novel.  According to a Russian spokesperson for Pocketbook, the PB701 will be open to installing third-party apps (there’s a suggestion of Android Market support, but that could be poorly translated) and will run Android 2.0 at launch with a 2.2 Froyo update pencilled in for December 2010.

Meanwhile there’s also video and audio support, unlike on the Pandigital Novel.  Most significantly, however, Pocketbook says that the software has been updated for the IQ, which should hopefully address some of the usability issues that plagued the early Novel units.

[via The Digital Reader]