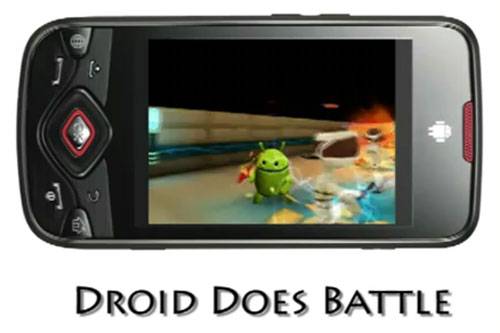 Android users that are fans of MMO gaming have a new app to choose from that looks really cool. The new game is called Pocket Legends and it is in the Android Market right now. The Android version of the game has all the features and content that the iPhone offers.

The coolest part about the game is that it is cross platform. That means that you can play against your friends on the iPhone from your Android device. That is really cool.

The game is free to play and purchases can be made in the game. It works on Android phones running 2.1 and up and requires OpenGL ES 1.1. I wonder if Android users with phones lacking in the gaming muscle department will find the game runs poorly like some Angry Birds users have found.