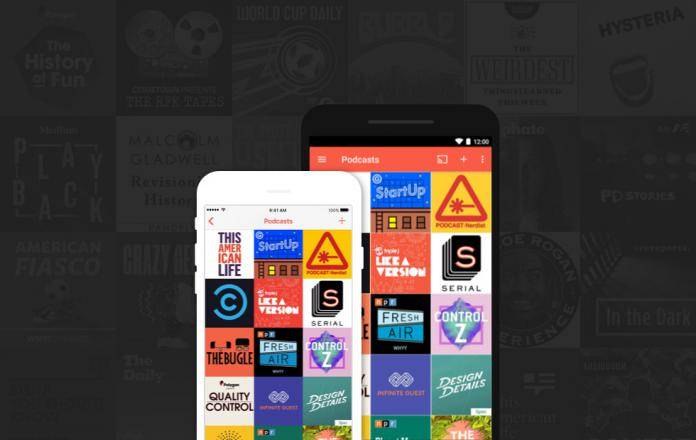 If you’re a heavy podcast listener, then you’ve probably heard of or you’re even already using Pocket Casts. It’s one of the most popular podcast apps around. The launch of Google’s very own podcast app may be a threat to the app since some people want the ease of using Google products for all their needs and may switch to this new app eventually. This may be one of the reasons why Pocket Casts is now opening up its beta program to the public.

The early beta builds of Pocket Casts was only previously available for a closed group of users. But now anyone who wants to test out new features before it gets released to the public can now sign up for the program. They do warn that there will sometimes be broken builds of course but if you’re willing to get past that, then it’s something you may want to explore.

Why would anyone want to put up with “occasionally broken builds” anyway? Well if you’re an early adapter, beta programs are probably your drug of choice. While it’s still not available in the current beta build, we’re expecting the Material Theme for Pocket Casts as it was announced at the I/O developers conference earlier this year. We saw some new controls and also more features that should make listening to your favorite podcasts better.

Android users ?: Our previously closed private beta is now open to all. If you’re up for the occasionally broken build and like to test new features, you can opt-in here: https://t.co/W53Nqexr5Q

If you want to sign up, just head on over to the beta program page and once you’ve opted in, you should start receiving the beta build already.