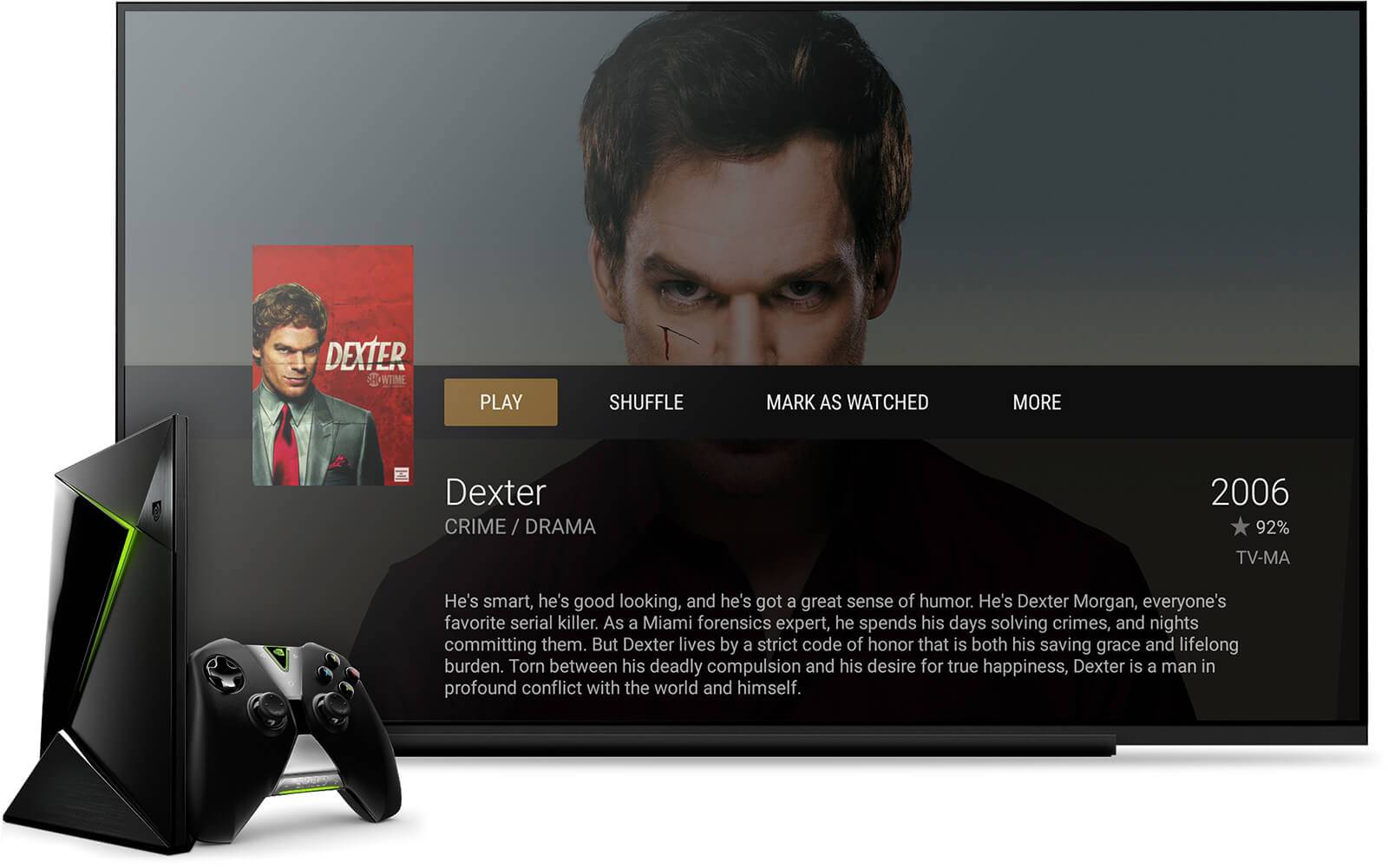 All of you home entertainment geeks and gurus out there know what PLEX is – it’s probably one of the smoothest full-featured media hub apps out there, bar none. If you want to bring all your movie and music collections under one roof PLEX is the app for it. Usually though, it requires the PLEX Media Server software to be installed on a desktop or laptop that serves as your media server. But soon this won’t have to be the case with NVIDIA SHIELD Android TV console devices.

PLEX has announced that because of the sheer computing power you get on an NVIDIA SHIELD device, they have struck a deal with NVIDIA that bakes PLEX into the system, and not just the app, but the whole media server package. With the SHIELD’s Tegra X1 processor, the device can easily run both the app and the media server elements of PLEX. The 256-core Maxwell GPU is actually robust enough to give you the hardware-accelerated video transcoding (H.264, MPEG2 and HEVC) you need, and then some.

If you have the 500GB variant of the NVIDIA SHIELD, you can store your video files directly on the console. Be that as it may, you can easily just point PLEX to your music or video stash via a USB hard drive or over the network. Pretty nifty, eh? 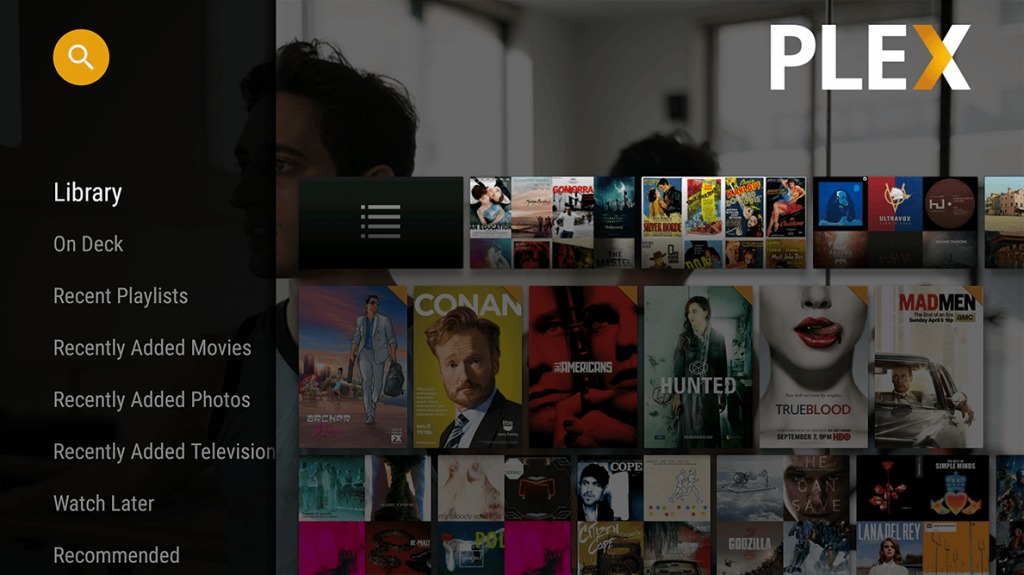 This feature will arrive soon, when NVIDIA updfates the SHIELD to software version 3.2. PLEX says that the app will come baked into the update, and the media server elements will just be added over-the-air. So, another exciting feature for all of you NVIDIA SHIELD owners out there.