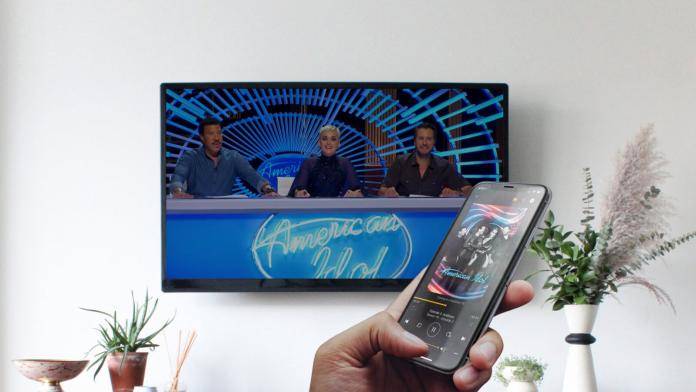 Plex and Chromecast are clearly made for each other, this much was evident when Plex released an Android app that could be used on the 1st generation Chromecast. The fact that you could fling almost any video file to your big screen was an amazing thing. But Google has developed a better Chromecast (2nd Gen), and Plex is making sure that the Android app is up to task when giving options for users casting their media to the newer Chromecast devices.

Plex is updating the Android app so that it gives you better features to scale with the new capabilities of the new Chromecast. These include a new aesthetic – a new look for the Plex app on Android. Most of the changes are under the hood – like the ability to cast local video files from the Plex app on your Android device to your Chromecast-enabled TV is very cool. Plex will even support on-the-fly transcoding if the format isn’t supported, something that is pretty incredible for a mobile app. 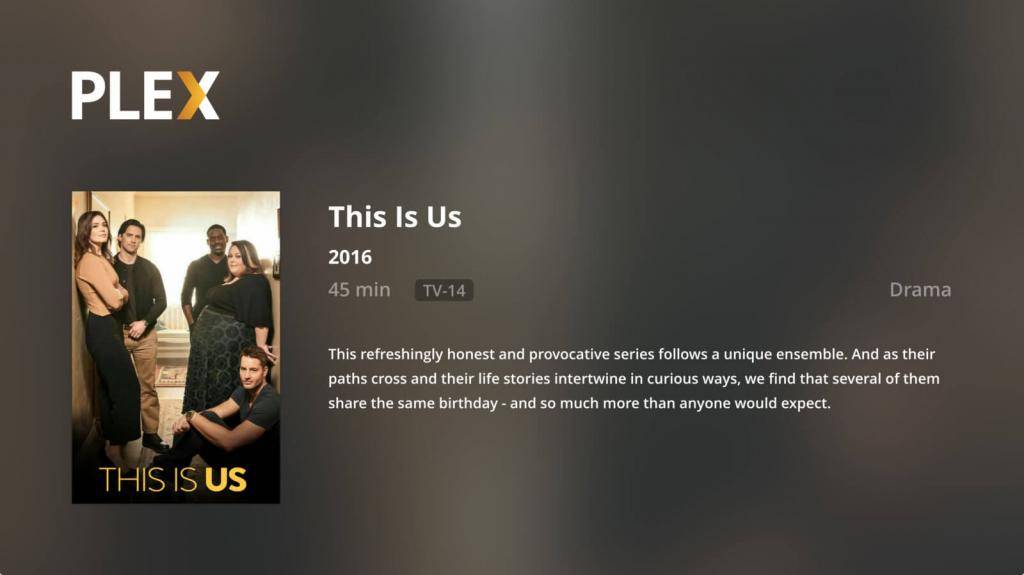 Other features include better support for photo/video slideshows, improved HEVC support for NVIDIA SHIELD, and updated subtitles support and the ability to resize subs on the fly from the Plex web app. The Android app will even bring ratings for movies and TV shows from Rotten Tomatoes and IMDB, plus better support for more display resolutions and aspect ratios.

All of these will be rolling out soon in an update for your Plex Android app, so watch out for that notification that will be coming out to your device soon. This will be version 6.15, arriving soon.