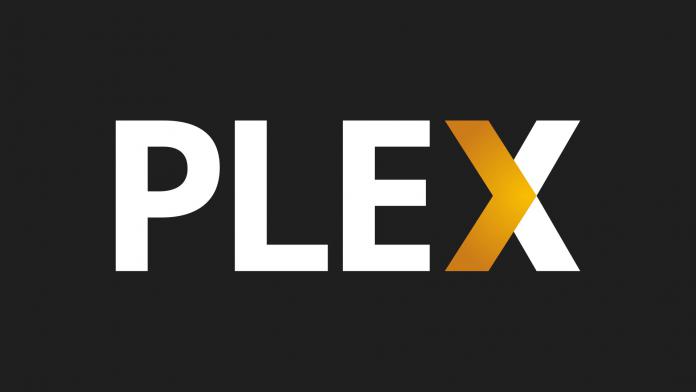 For users of the Plex Cloud service, which lets you link your media to online storage services like Dropbox or Google Drive, the writing has been on the wall for some time now. Ever since they stopped accepting new users earlier this year, we kind of knew it was only a matter of time before something major happens. Still, it’s a bit surprising and sad that they have now just announced that they are shutting down this service by November 30, 2018.

The service have been riddled with a lot of technical issues, even though some users have found it really useful. Instead of having to host their media on their local device (which obviously takes up a lot of space) or network-attached storage devices, you can instead save it on online storage services. At the very beginning when they offered it to Plex customers, there were already a lot of problems and Amazon Drive even stopped working with them.

And so that day has come. Well, at least the official announcement. Existing users will no longer be able to use the Plex Cloud service by November 30, 2018. The reason given was that they were not able to find a solution to bring users a “first class Plex experience” with the company not going broke. So they’ll just stop trying and instead focus on the company’s core functionality.

If you want to continue streaming the files you’ve saved on Plex, you will need to download them locally or transfer it to a NAS device on your local network. Of course, those files saved on Dropbox or OneDrive or Google Drive will stay there as long as you have a subscription going on with them.