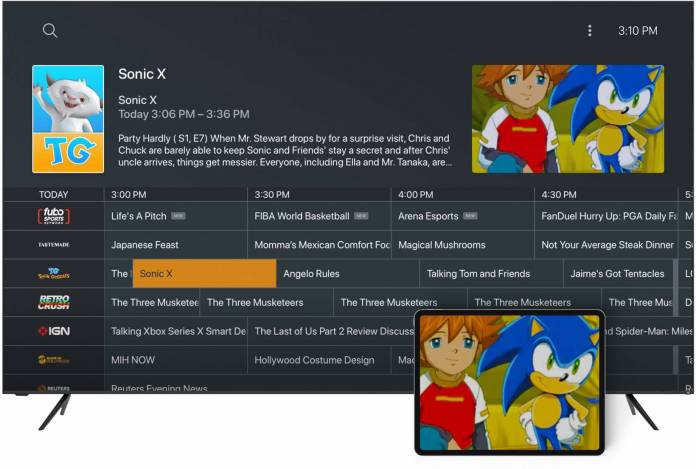 Plex is known more as a media streaming platform than as a competitor to services like Netflix, Hulu, etc. But with a lot of streaming services now trying to make their way to your devices, some have started offering free content to be able to lure people in. Plex is now getting into the live TV game by bringing more than 80 channels to your device. What sets it apart though is that it’s offering these channels not just in the U.S. but to all the 220+ countries where it is available.

Plex has been a pretty useful platform not just to see all your media but even to get live TV streaming through the Plex antenna, a tuner, and a Plex Pass subscription. But now they’re expanding their offerings by bringing free on-demand movies, live local TV, and more than 80 channels of live TV. Their offerings span genres like news, sports, classic TV, comedy shows, kids shows, game shows, entertainment, LGBTQ content, etc.

Don’t expect to get channels and shows that are “big names” though. Most of the popular channels probably have their own streaming service anyway. You do get channels like Reuters, Bob Ross Channel, Cooking Panda, IGN TV, AFV Family, Deal Or No Deal, Made In Hollywood, etc. There are also channels that are thematic like Law & Crime Trial Network, Retro Crush, Game Show Central, etc.

You will see all these channels on a new section on Plex called “Live TV on Plex”. You’ll actually see the usual channel grid so you can see what’s currently on and what’s coming up in the next few hours. They said they will eventually integrate free live channels with their current live TV line-up that lets subscribers record them. The free live TV shows though are just for watching and not for recording or saving.

Plex says they are able to bring these live channels for free through programmatic advertising, just like with their on-demand movies and TV library. The channels are now rolling out in the U.S. and in other international markets where Plex is available.