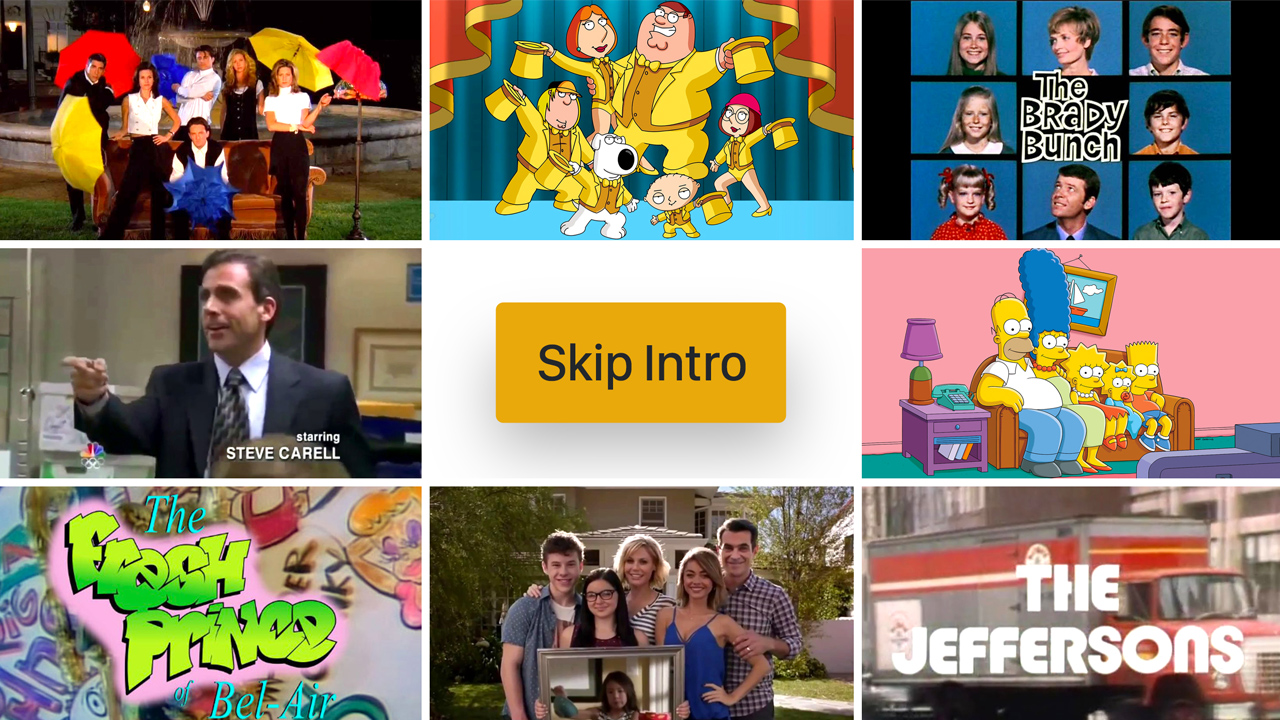 If you have a collection of movies and TV shows in your personal library, which you watch over Plex on your device, you are in for a surprise that should make your viewing experience as smooth as on video streaming services like Netflix. Plex is introducing “skip intro” option, which will let you binge watch TV shows saved on your personal device with a smoother transition between episodes.

Of course, none of us likes the long intros that play in the beginning of the content, especially when you are binge-watching a TV series – you want to just bypass those musical credits and get straight to the action. The likes of Netflix and Amazon Prime let users skip the intro between episodes, and now Plex is bringing the feature to its users.

This feature is limited to Plex Pass subscribers only. If you do not have a subscription, you’ll still have to sit through the intro. The feature has begun to roll out, but you may not see it reflect instantly. The Plex Media Server is updated to analyze your DVR and other saved TV shows in the background when done processing, you will see the “skip intro” button in the player app.

The new feature, which is currently brought to Android, iOS, Fire TV, Roku, and Web client, manages to differentiate the intro from some music break at the beginning of an episode by creating an audio “fingerprint” out of the histogram of each episode of the TV show(s) saved. Plex notes, “after applying some heuristics and a little bit of Special Sauce, we’re able to predict (in almost all cases) precisely when the intro starts and ends.”