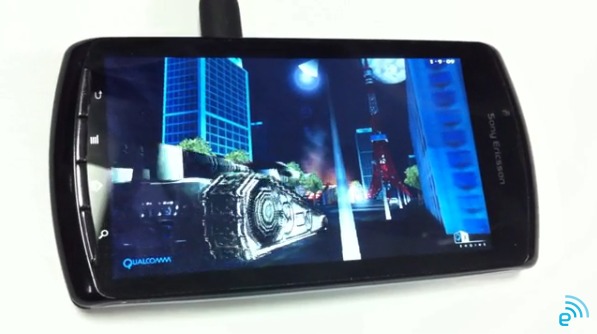 You all know by now there’s such a thing as a Playstation phone on the way, codenamed Zeus Z1 it is, very amazing it seems to be. It’s running Qualcomm’s Neocore benchmark app in the video you’re about to see, and oh my goodness it’s managing 24.4 frames per second on average. But wait a second… that’s not all that fast at all, is it now? Consider if you will the following though: this is more than likely an early build, the final software and hardware more than likely coming down the line.

Take a peek at the video courtesy of Engadget and keep your fingers crossed for a faster machine in the future closer to the release: