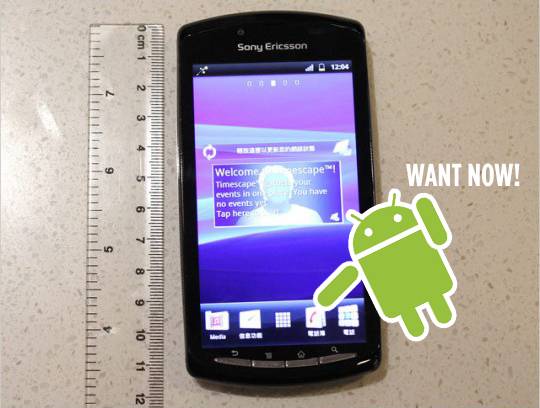 Heck, they’re both basically the same thing, right? Nah. It’d be interesting to compare the two directly though, especially since we basically now KNOW that both the Sony machine and the Android-based XPERIA Play are going to be released within weeks of eachother. Bloomberg reports with sources confirming the release schedule, and Bloomberg is usually right. Furthermore, both devices will be working on a more networked media and entertainment sort of system that’s yet to be revealed by Sony.

Sony is tipped to be getting ready a more networked media and entertainment program with both the PlayStation Phone (aka XPERIA Play) and the PSP 2 in tow. This new program will include all sorts of media including games, movies, music, and more – and when I say program, I don’t mean it’s an application or a disk-install sort of situation, I mean they’re pushing for a more networked system of doing things, and thusly may release something new to make this happen. All of this has been tipped to be taking on Nintendo and Apple full force – power up!