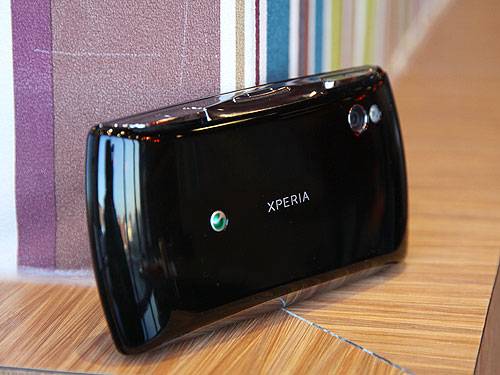 Sony Ericsson’s PlayStation Phone – aka the XPERIA Play – has been previewed in a Chinese forum, with the handset’s specifications confirmed along the way. According to IT168, the PlayStation Phone runs Qualcomm’s 1GHz Snapdragon QSD8255 paired with the Adreno 205 GPU; there’s a 4-inch display running at 854 x 480, a 5-megapixel camera with LED flash, 512MB of RAM/ROM and a microSD card slot.

There’s also microUSB and dual microphones for noise cancellation, while the battery is a 1,500mAh unit. An app called PlayStation Pocket is loaded, which seems to be the gaming download store.