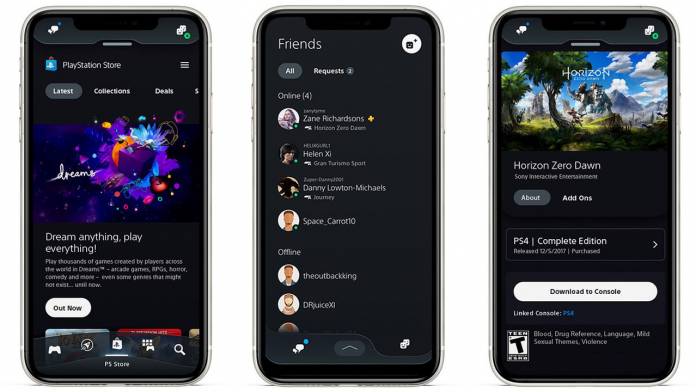 Every major player in the gaming industry is taking gaming on mobile devices seriously, and that makes complete sense. Going with the trend Sony has revamped its PlayStation app for iOS (12.2 or later) and Android (6.0 or later) devices. The new app has loads of UI changes and features that focus on remote login, launching of PS5 games and even managing the space on your next-gen gaming console right from the smartphone. Earlier, it was not possible to take advantage of all the features on the stale app.

So as a gaming addict you could do all the things even before touching your DualSense controller. You could download a favorite title, check if the software is updated, and as you hit the couch start playing the game right away. The refreshing new UI with a clean homescreen and organized menu makes it a breeze to manage all the gaming rituals. One can see all the friends’ activity like games they played or your own Trophy List.

The PlayStation Messages app has now been integrated into the PlayStation App that now lets you voice chat with up to 15 friends along with the native text chat option. Users can create party groups on the app which already sounds fun. Sony has made the PS Store native to the app, giving users the freedom to seamlessly shop for new titles or remotely download add-ons to their PS4 or PS5.

Other than that, games can keep a tab on the latest news from game developers and PlayStation developments. This was a much-needed bump-up that the previous PS App needed, since direct competitor Microsoft has also refurbished its app with new features, and Sony has timed it right. 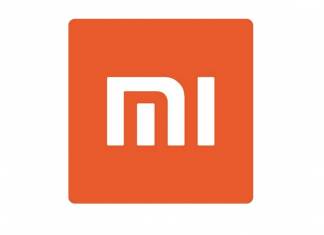