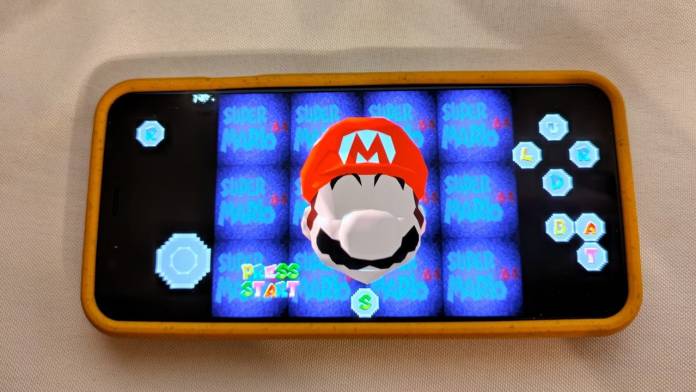 Nintendo is celebrating 35 years of Super Mario Bros. franchise that gave us more reasons to rejoice gaming. As a part of the celebrations, Nintendo announced several games, in-game events, and products. Super Mario 3D All-Stars for Nintendo Switch which is a collection of three popular games – Super Mario 64, Super Mario Sunshine, and Super Mario Galaxy – also got released a couple of days ago for Mario fans. Although Nintendo didn’t officially release Super Mario 64 for smartphones, there is now a way to enjoy the fan-favorite title on Android phones.

Sure you can try out compatible Nintendo 64 emulator, or perhaps, the Switch emulation to enjoy Super Mario 64, but that comes with certain shortcomings. Fortunately, XDA Developers who figured out that the game can be ported to any platform, in particular Android. For this, they reverse engineer the game’s ROM into the C codebase.

XDA member VDavid003 has in fact already created a Super Mario port for Android with the Simple DirectMedia Layer (SDL) courtesy OpenGL ES 2.0. This repo can be cloned on your Windows or Linux PC for prepping the build environment to get the APK file. Then after compilation, the app can be sideloaded on Android device. If you want, it can be complied directly on the phone as well.

Certain things to keep in mind while trying this method by XDA Developers courtesy Github – the user needs to have the original game and title. That’s because the Super Mario 64 files should be original for the hack to work. The guide also requires you to download Termux (which is a Linux based processor application to power Android devices) from Play Store.