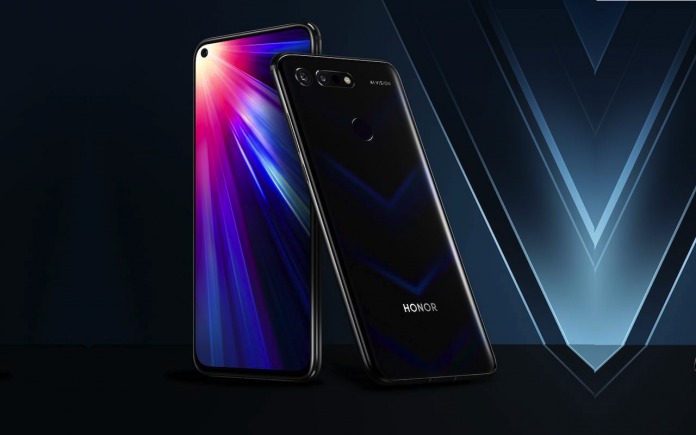 So you have your Honor View20? The phone is known for its camera hole in the display and the almost bezel-less screen but it’s not what makes the device a winner. The Honor View20 comes equipped with a 3D Time of Flight (ToF) sensor. It’s almost that same as those found in the Vivo NEX Dual Display Edition and the future Sony Xperia XZ4. The phone which officially launched in China last December will be available soon. The phone with a punch-hole display can still be considered as a mid-range device with its impressive specs and budget-friendly cost.

The Honor brand is slowly becoming popular in Europe. The View20 is expected to make a name with its horizontal dual rear camera setup. There are two cams: the 48MP, f/1.8 primary camera and a 3D Time of Flight (ToF) sensor.

The 3D ToF sensor can be used to enable 3D mapping that can be useful for facial recognition. Some phones that have the feature include the Huawei Mate 20 Pro, Xiaomi Mi 8 Explorer Edition, and the iPhone X.

For the Honor View20, the sensor is located at the back. It can’t be used for facial recognition now but it can be utilized for 3D shaping, AI calorie counting, and 3D motion-controlled gaming.

Two mobile games use the special hardware: Fancy Skiing and Fancy Darts. With the sensor, it mimics a Microsoft Kinect experience. It works via USB Type-C, HDMI adapter, or Miracast.

The games aren’t perfect as you may notice some delays but at least we know it’s ready. It’s something we’ve only imagined before.