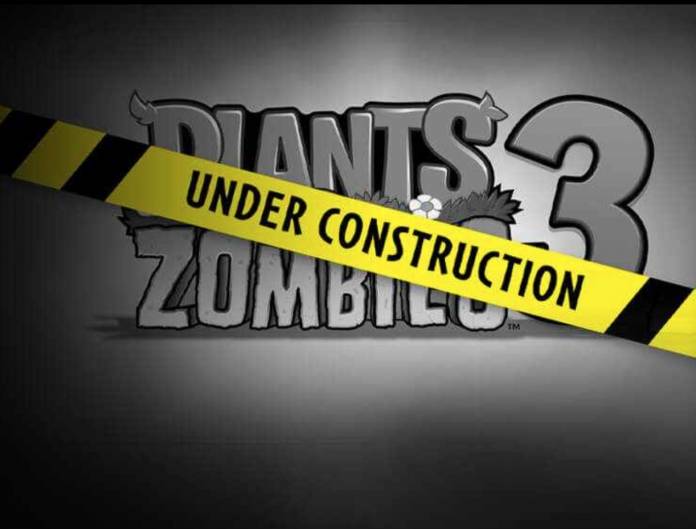 Just when you though it was dead and done for, Plants vs Zombies is rising up again (pun intended). Or at least, PopCap Games is trying to resurrect it. It’s been 6 years since the second version came to our phones and tablets and now Plants vs Zombies 3 is now in the pre-alpha mode. And if you’re a big fan of the game or if you’re just bored and need to try out some new things, you can sign up and test the game for them.

However, if you’ve never tested a pre-alpha build of a game, you should be warned. This is a pretty early version of the game so you will encounter bugs, and not the kind that you can actually play in Plants vs Zombies. What they’re asking is that you lend them your brains so to speak so as to get your feedback and further improve the game, whether it’s the visuals or the gameplay. Your “reward” is that you get to play the game ahead of most of the fans.

PopCap Games is of course playing coy as to what are the new things we can expect from the game. All they’re saying is that the reason why we’re getting a 3rd edition of PvZ is they want to bring the “beloved plants and zombies” to those still currently playing it and to a new generation that may be interested in playing it. They still don’t have a world-wide release date as they are still trying to make sure the zombies and plants are ready to duke it out for the nth time.

If you’re interested to be one of the pre-alpha testers, you need to have an Android device that is at least a Galaxy 7 with similar specs or higher. It also needs to be running on Android 6 Marshmallow or higher for your device to quality. You also need to be logged in to the same Google Play Games account that you downloaded the Pre-Alpha version in order to play the game.

There are only a limited number of spots available so you better sign up now. And if the option to download isn’t there, check it again in a day or two as there are a number of downloads available in phases.