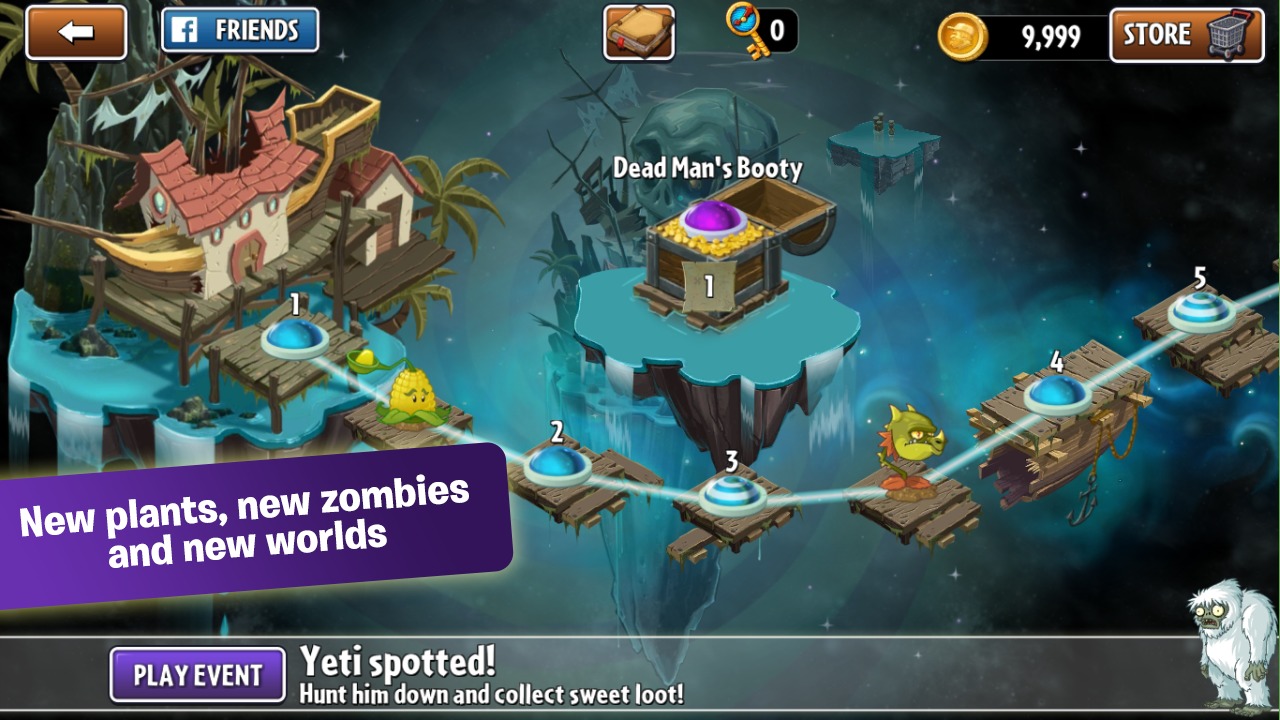 In a case of “what were they thinking?”, the developers of Plants Vs. Zombies 2 have decided to change the rules a bit when it came to the overworld maps. While these changes mean more free playing time for everyone, it might cause others to go back and play through some rather difficult stages again.

While the changelog says that the upgraded map makes game progression quicker and easier, the improvement is a two-edged sword. Progression has indeed been simplified since there is only one single linear way through the map now. There are also no more gates and, therefore, no more keys. As a result, every map is open to everyone. There is, however, a sad side effect. To implement this new map system, some of the stages within those gated parts had to be added to other maps. This has the consequence that, in some cases, players would have to try to go through the maps again to unlock what they have previously unlocked. 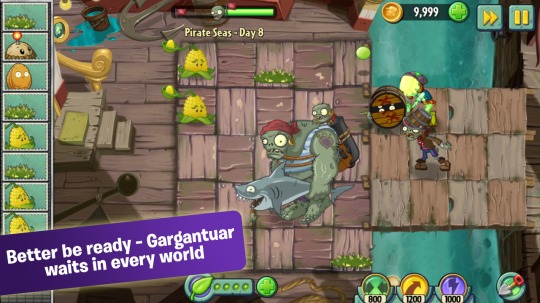 The update isn’t all that bad, however. There is a new feature called the Turbo button. As the name suggests, this will speed up planting time. Of course, it also speeds up the normally slow zombies as well. A new monster has also made its way into the game called Gargantuars, which, as you might have guessed, are giant zombies. There is also a hint of a new world coming soon, with a silhouette that suggests a rather futuristic environment. 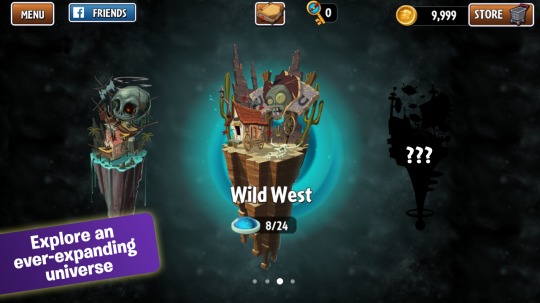 Plants Vs. Zombies 2 is, of course, still available for free, with the ever present in-app purchase options. Those who have purchased keys before to get through some gates will receive certain rewards due to the changes to the map system.