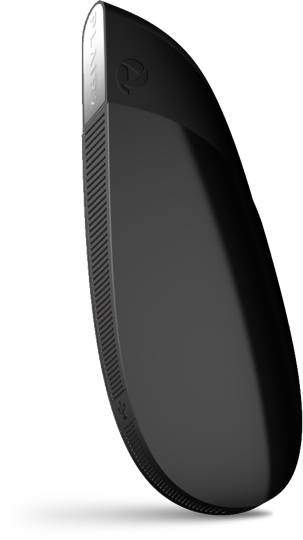 PLAiR may not be a name that everyone is familiar with, however the functionality of the PLAiR 2, which has been announced today will be familiar. Basically, you can think Chromecast, but with much more ability. PLAiR 2 is, as the name would imply, a second-generation device and this time around there has been some added functionality as well as a drop in price.

PLAiR is a dongle, again similar to the Chromecast. It measures in at 4.0 x 1.4 x 0.46-inches and attaches to your television using HDMI. The PLAiR 2 also has WiFi 802.11 b/g/n for connectivity, a micro-USB port for power and will support streaming from a wide variety of Android devices. Basically, anything running Android 2.3 or later. There is also support for Windows (XP or higher) and Mac (OS X 10.6 or higher) computers as well as iOS devices.

The kicker here, the PLAiR 2 brings support for Android apps. Users will be able to install these apps directly to the PLAiR 2. The apps can be installed from the Google Play Store or the Amazon Appstore and some of the specifics mentioned include Netflix and Hulu Plus as well as games such as Angry Birds. The PLAiR 2 is also able to stream local content such as images and video.

On the computer side, that means local content and web content streamed by way of a Chrome extension. Users on both a computer or mobile device will also be able to stream locally stored presentation files to the television. The PLAiR 2 supports AAC and MP3 for audio and JPG for images.

PLAiR 2 will be available for pre-order beginning today and is expected to begin shipping on November 8th. Those looking to make a purchase can expect to shell out $49, which is down from $99 and the unit will be available with Amazon, Newegg and direct from the PLAiR website.