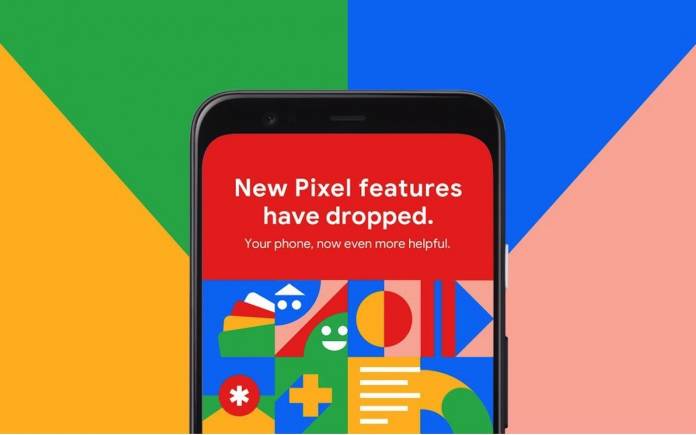 The Google Pixel 4a and Android 11 Beta’s launch has been postponed indefinitely. It’s supposed to happen tomorrow, June 3. We don’t know when the two will be formally and officially announced but we trust the tech giant will inform the public about the next schedule really soon. With the release of a new Pixel phone, we can also expect new features for Pixel. This means an update will roll out anytime soon, bringing new features and improvements to your Pixel phone.

The latest update adds several Adaptive Battery improvements. With the update, the device (starting from Pixel 2) can now predict when the battery will run out. It then reduces background activity. Reducing such will help keep the phone’s battery run longer. This is aside from the phone remembering your favorite and frequently used apps and then reducing power to those not always used.

The update brings start/stop and search to the Recorder app. You can now start and stop recordings with the help of the Google Assistant. You can also search the transcript saved to the Google Docs or share them. Just say, “Hey Google, start recording my meeting” or “Hey Google, show me recordings about ______”.

Pixel 4’s Personal Safety app is finally rolling out to other Pixel phone models. Pixel 3 will receive car crash detection but is still not available in all countries and languages. The app also adds safety check features.

It can schedule check-in. If it doesn’t receive any check-in from you, emergency contacts can be alerted. Your real-time location can also be checked if you go missing or are in danger. Alerts about public emergencies or natural disasters can also be set.

For those who want to sleep better by maintaining a sleep schedule, you can use the Clock’s bedtime features. It can limit interruptions, play calming sounds, or wake up to your favorite tunes or with Sunrise Alarm.