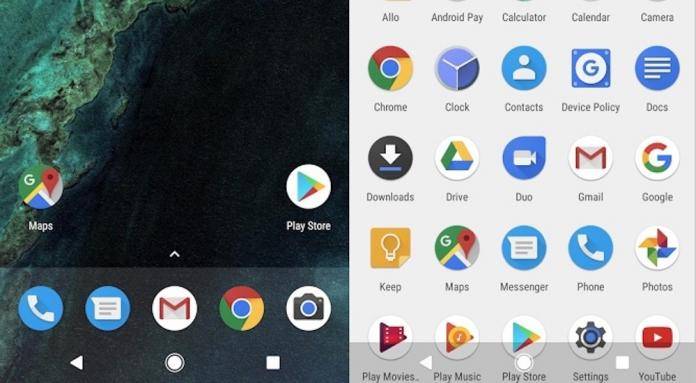 The “Pixel 3” here is actually just a OnePlus 5. What XDA Senior Member paphonb did was to modify the Pixel Launcher APK from a Pixel 2. There are hidden built-in features of the Pixel Launcher that were enabled by doing some modifications. The main change is the search bubble being split into two. See images below:

This seems to be more aesthetic since the next Material Design version is also rumored to be introduced at the Google I/O 2018 this coming May. There’s also the fact that the XDA dev paphonb saw these code in an official APK. See below:

We’re still taking everything with a grain of salt. We need more proof that for one, a Pixel 3 will still be announced and that it will come with a Pixel Launcher.