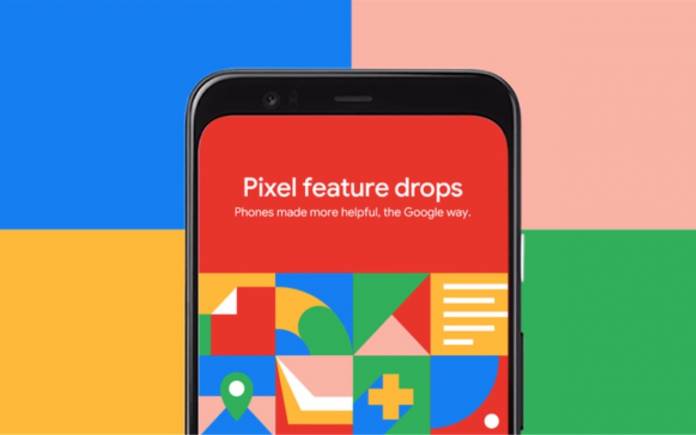 There is more to explore and know about the Pixel 4. Google’s 2019 flagship phone is a favorite device to feature although honestly, we can’t say this is the best smartphone today. It has several issues when it first came out. Some fixes and solutions are ready. Last week, the Pixel 4 and Pixel 4 XL received improvements for the Portrait Mode. There’s the Resume on Reboot feature. There’s also the Feature Drop that will help you remember new and major features

This Pixel Feature Drop is said to offer fast accuracy in Google Maps. It’s made possible with enhanced on-device computing for better location quality. Improvements are usually on hardware but Google has also tried to improve Google Maps location tracking through other ways.

With the Pixel Feature Drop, the phone is also said to have improved on the Face Unlock of the phone although there is no special announcement. The improvement is simply on performance and speed as the phone now remembers and uses recent images of your face. Your images are then taken when Pixel 4 is unlocked.

The phone has already received the December update. It includes such change in the support page, saying face models are actually saved in the Pixel 4’s Titan M security chip. This means they are not stored anywhen online but inside the device. To ensure the Face Unlock is better, Google has also added a warning should the face models needs to be re-done or registered again. The Pixel Feature Drop didn’t mention the Face Unlock improvement but it’s for real.

Another change or improvement is on the eSIM as it can be used on different mobile carriers around the world. Feel free to take advantage of and use the physical nanoSIM and eSIM on different networks. Doing so won’t stop your phone from getting texts and calls from both so that’s good news.