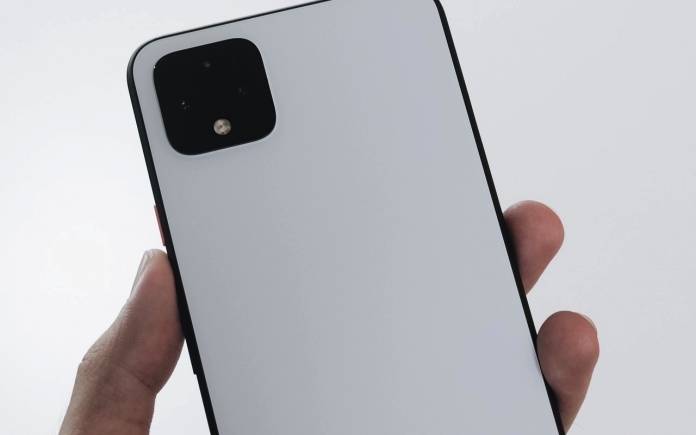 The guy behind the Pixel Camera app, Marc Levoy, is an important person in the Google team. He was responsible for the software the tech giant used to make the Pixel camera powerful. He recently joined Adobe. He is now with the company to develop a new universal camera app. The good news was shared by Adobe. This could mean smartphones may receive a new powerful camera better than the Pixel Camera and any other camera mobile apps we know.

In case you didn’t know, Levoy led the team that came up with the Pixel phone’s computational photography technology. The tech includes features like HDR+, Portrait mode, and Night Shift. His work has enabled Pixel phones to capture high-quality images even without the latest hardware.

It’s mainly all about software for the Pixel camera but of course, a hardware upgrade is also needed. With Adobe, it’s not clear how Levoy will begin the development but a universal camera app is more than welcome. Adobe is known for great software so we trust a camera app from the company will be great.

Levoy’s work will “centered on the concept of a universal camera app” according to an email by Adobe. If you’re familiar with Adobe as a company, it already has teams working on the Photoshop Camera, Sensei AI, and Adobe Research. Levoy is said to join them. We’re assuming he will concentrate on the Photoshop Camera since he is well-versed in such technology.

If you missed the news, Levoy left the search giant back in March. He has worked there for almost six years. His previous projects included Google X and the $1,500 Google Glass Explorer Edition. In 2002, his project at Stanford received funding from Google. The project is now known as the Street View in Google Maps.

Levoy knows light field photography so his contributions to the Pixel camera team are still valued. Hopefully, his expertise will help Adobe in creating a worthy contribution to the field of mobile photography. Let’s see in a few months if Adobe has something new to introduce.