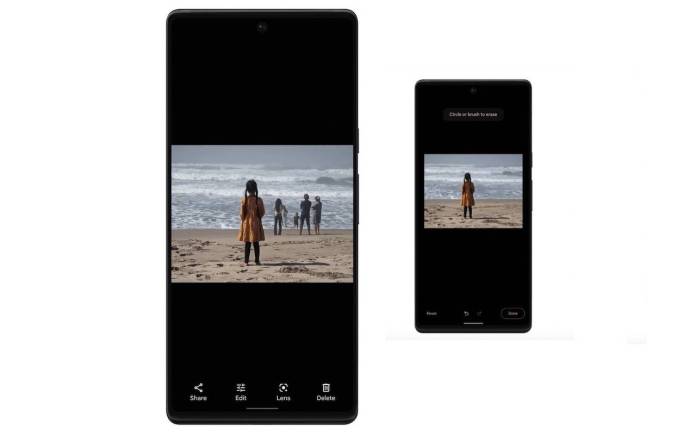 While Pixel 6 devices have gotten generally positive reviews, they have also received their share of issues, some more widespread than others. Two of the biggest issues seem to have finally received a fix from firmware and app updates. Those who were experiencing ghost dialing errors from their Google Assistant should now be able to get the fix for this problem. Google Photos users who were enjoying the Magic Eraser tool which suddenly disappeared will now be able to use it again once it rolls out to their accounts.

One of the more prevalent issues that Pixel 6 owners faced was their Google Assistant making ghost calls even though there was no voice command to do so. Some had to disable their “Hey Google” hotword detection just to be able to stop this annoying and inconvenient problem. According to XDA Developers, a Pixel Community manager said that if users update to the latest Google app, the problem should be fixed. The update has started rolling out already so if you’re one of the owners of the new smartphones, you can check and see if there are no more ghost dialing problems.

Google Photos users with Pixel 6 and Pixel 6 Pro devices got a new, nifty tool called Magic Eraser. It allowed you to remove objects and even people from the background of your photos. While it wasn’t perfect, it was still pretty useful. So when it disappeared when a Google Photos update rolled out, a lot of users who updated to the latest version were upset. A patched version of the update is now rolling out and it should bring it back to you, as per Android Police.

While these Pixel 6 issues can be annoying, it’s pretty common for problems to crop up with the initial release of new devices. That’s why some people wait for both the devices and the software to be a bit more stable before buying but those who are early adapters know this is par for the course. Sometimes the fixes and patches can take some time to roll out but at least Google was pretty quick (well, quicker than usual) in bringing this to users.

Update your Google app to the latest version, 12.43.18 or higher, if you were having ghost dialing issues. Well, even if you weren’t, maybe you still should. For Google Photos, a patched version, 5.67.0.409448818 has started rolling out so check if it’s available so you can get your Magic Eraser back.