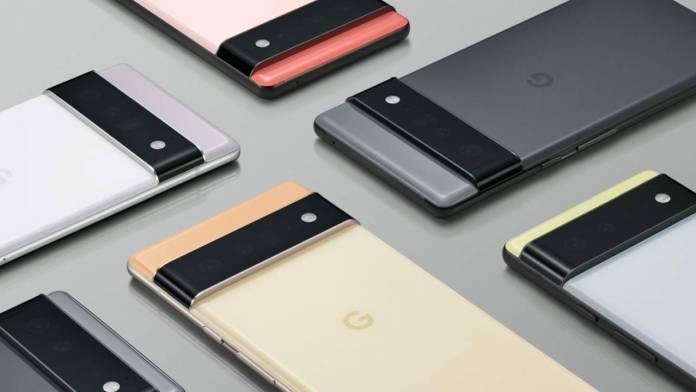 Google Pixel 6 series is agonizingly close to launch – less than a week to be precise – and a new leak promises more good for Pixel lovers. According to the leaked information, the upcoming Google phones will have an impressive update policy, taking the lead from Samsung. The South Korean electronics giant brings two to three years of software updates for its phones and four years of security patches for some models. On some enterprise devices, the security updates go up to five years.

Earlier rumors claimed the Pixel 6 series to get five years of updates, but it was not clear whether they’ll be OS updates or security updates. Now trusted leaker Snoopy on Twitter claims the yet to be revealed Pixel series will get four years of major OS updates and five years of security patches.

This move will level up from the current Pixel series which gets three major OS updates and three years of security patches. So, this will take the count of OS updates to one more; and for the security and other software updates to two more years.

The move is majorly attributed to the inclusion of Google Tensor chipset that gives Google the freedom to tailor the hardware and software integration level at a very deep level. Similar to what Apple does with their ecosystem that allows them supreme control over the operating system updates something that Android OEMs cannot have.

This currently leaked update support number is still not as high as the Apple ecosystem which has 5 to 6 years of major OS updates. Still it is a good start for Google and pixel devices, depending on the success of the Tensor chipset.

The move will significantly increase the lifespan and value of Pixel phones when it comes to resale value. Whether it will trickle down to other Android devices and manufacturers’ ecosystem, is still uncertain as internal hardware plays a big role in the kind of software support on offer.