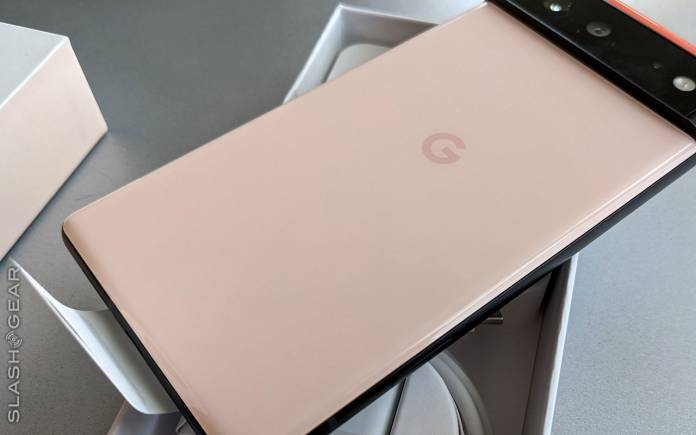 DJI is a renowned name in aerial videography and action sports but their app is not up to the mark as it last got updated a few years ago. This fact has been blown out of proportion after the flagship Pixel 6 series has been found to be incompatible with the DJI Fly and Mimo apps, which is very unfortunate. The beta version of the app for Android 12 works fine on older Google devices like Pixel 4 XL but not the newer flagship. In fact, the Pixel 5 is also not officially in the supported devices list of DJI Fly but it works fine.

To the dismay of Pixel 6 and Pixel 6 Pro users, the DJI Fly app is not showing the live camera feed recorded by the drone. The image is pitch black, and only the interface elements like histogram and controls are visible. Some users have also reported app crashing as soon as it is launched. 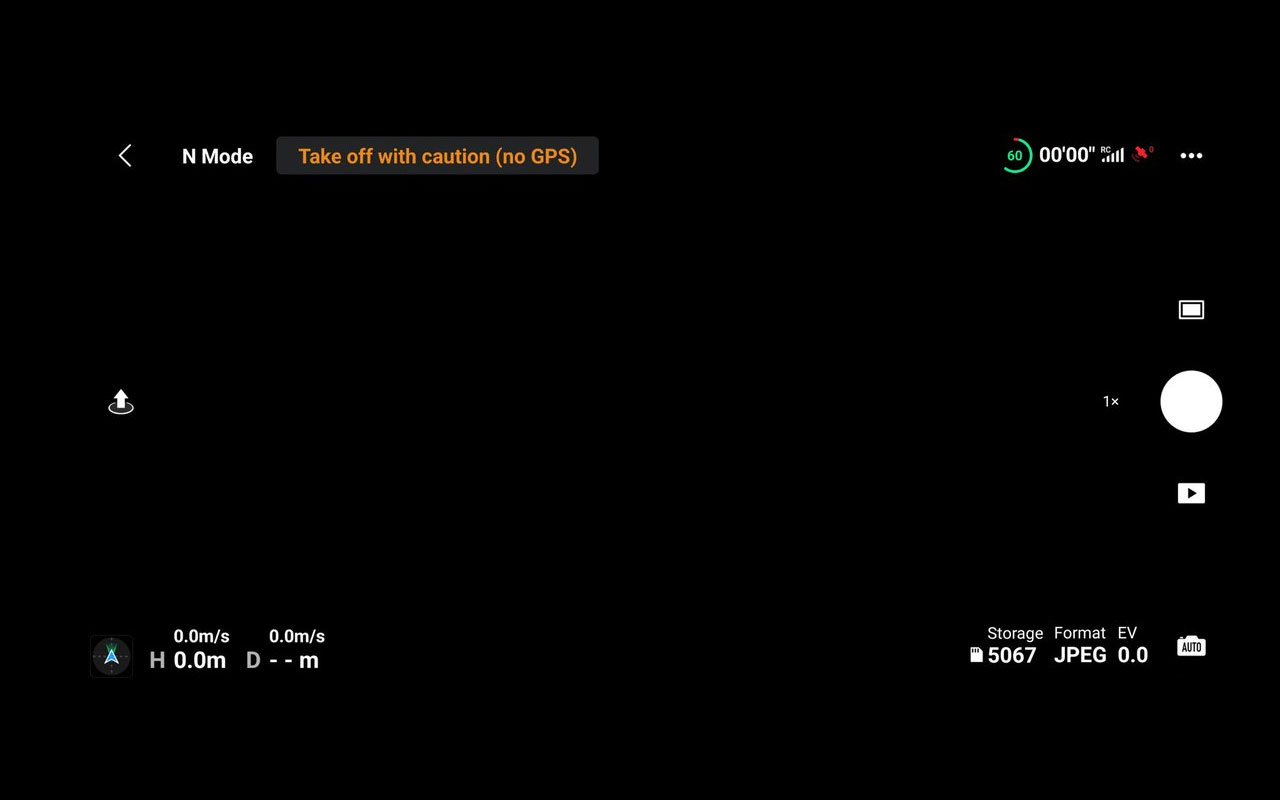 Disgruntled users on DJI’s forums and tweets are saying, the app supports transmitting thumbnails and video files but not the main thing. This is a frustrating inconvenience for DJI products such as Action 2 and Pocket 2 as there is no way to maneuverer the drone or frame a shot.

It has something to do with the custom-built Tensor chipset on the new Pixel devices or some incompatibility with the app bundle requirement Google introduced earlier this year. DJI has officially acknowledged this issue and promised to resolve it ASAP.

Their illogical suggestion by officials in DJI forums for the affected Pixel 6 and Pixel 6 Pro phone users being – to get a secondary phone just to use the DJI drones. This in a way adds insult to injury as not everyone has a spare smartphone or the capacity to buy new device for one specific purpose.

This issue is very unsatisfactory as a brand like DJI should at least get its app ready for flagship devices from bigger names. It is even more disappointing when the older Google devices work fine with the DJI Fly app but not the fresh new devices.