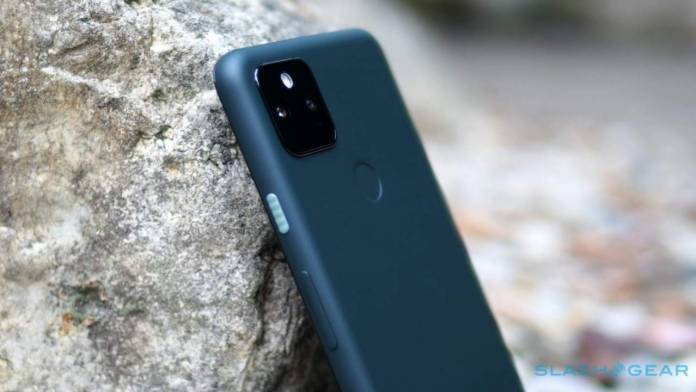 The Pixel 5a is the latest phone offering from Google. It may soon be overshadowed by Pixel 6 and Pixel 6 Pro. That may really happen especially since the new Google Phone is reportedly having some issues. The camera was said to be overheating while recording video at 4K 60fps. It’s not exactly an isolated case as a number of new phone owners shared the same thing. Last week, we also saw a teardown video that revealed the phone is not that repairable.

Google has not acknowledged the issue until the other day. The tech giant has started to investigate on the problem. The camera overheating issues have been reported. It looks like the same thermal issues of the Pixel 5 are present on the Pixel 5a.

While using the camera, some Pixel 5a units overheat. It happens on many phones but not this fast. The issue also brings another problem: flash being disabled at a lower temperature. In some cases, cameras even begin to shut down.

For the Pixel 5a, the heat may also be triggered when playing games or during intensive use. Our source said he was only using the phone to capture photos and shoot short videos in 1080p. He was taking images and videos while in 80-degree Florida one morning. He saw the warning pop up after some time even when the phone isn’t that hot.