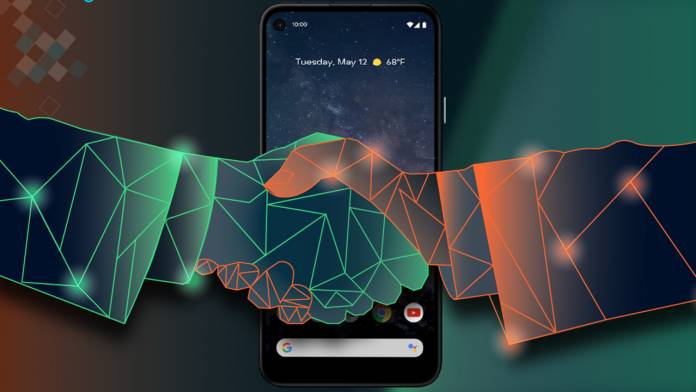 Pixel 4a has hit all the right notes when it comes to wider acceptance by users and Google seems to have done things well with this smartphone. To add to the already lucrative Pixel 4a, announced last week, it is now one of the first Android phones to get the ioXt (Internet of Secure Things Alliance) certification at launch. Centered on user security and privacy for connected products, ioXt is a benchmark to assure consumers about the security criteria of the smart devices they use.

Along with the Pixel 4a, Google has received certification for the discontinued Pixel 4 and Pixel 4 XL also. This alliance has 200 members in their portfolio currently with the likes of Amazon, Facebook, T-Mobile, and Comcast.

ioXt assesses the security on a number of parameters such as biometric authentication, security update frequency, period of security support lifetime commitment, vulnerability disclosure program quality, and preloaded app risk minimization. This is done with a 1-4 rating level system for transparency which “rates devices by cumulatively scoring the risk for all preloads on a particular device.”

We can get an idea of Google’s seriousness about the user data security as it has revised the Enterprise program. They’ve also confirmed that Android 11 devices will have the ioXt certification. OEMs that won’t make their Android 11 phones ioXt certified will be disqualified from the Google Enterprise program. So, you can expect all the major manufacturers to become ioXt compliant in the near future.