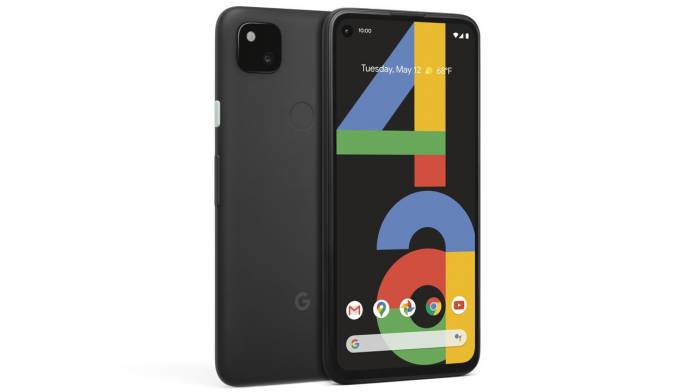 Pixel 4a made a noticeable debut last week with the value for money prospect looking apparent. The phone packs a lot of punch with its impressive hardware, Google’s in-house software prowess, and support for the Pixel lineup. Virtually everything that is new on Android comes first on the Pixel devices. Now that Android 11 final stable version is just around the corner, Pixel 4a is in line for the Beta 3 release too.

Along with the first OTA and the factory images, Pixel 4a has also been made eligible for Android 11 Beta Program. Of course, the version will have its own set of bugs, and testers can explore the build if they want to get a taste of what’s coming with the Android 11 final release. Google claimed that when released, Pixel 4a will be eligible for Beta 3 and now they’ve kept their promise.

This is going to be the final Beta version of the next Android OS and the next one is going to be the final version. Pixel 4a users will get the Android Beta 3 Build: RPB3.200720.005 which came at the start of this month. To enroll for the update – just head over to the Android Beta devices webpage and select the Pixel 4a to opt-in for the build. Thereafter Google will push the OTA update within 24 hours.

Advanced users who can’t wait for the Beta rollout can flash the Android 11 Beta 3 factory image or alternatively sideload the complete OTA file on their device. Backup all your phone data since this may erase all the existing files.