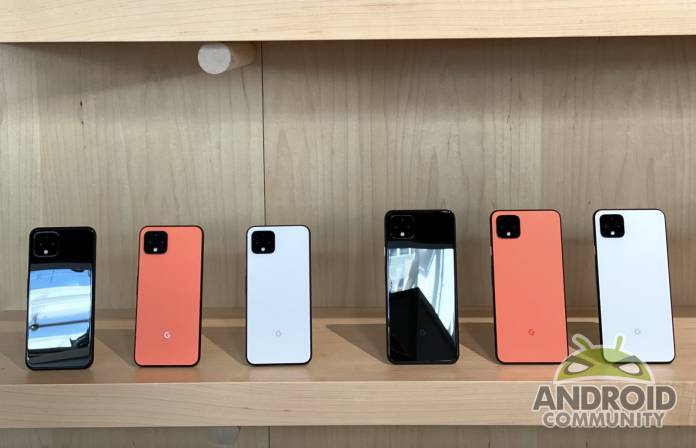 The Pixel 4 series may soon be replaced by the Pixel 4a but Google still has a few months to make good with its current flagship Android phones. The Pixel 4a is only mid-range so the tech giant needs to improve more on the Pixel 4 first. After the Pixel 4’s Google Phone dialer app getting the call recording, here is an important update that will fix the NFC issues. The latest monthly security patch is ready for the Pixel, bringing solutions to minor and major security issues.

Some Pixel users reported having issues with NFC connectivity and video recording. Such problems are now ready to be fixed with the latest security update. All Pixel phones can actually benefit from the release but the specific fixes are only for the Pixel 4 and Pixel 4XL.

The February security fix already brings some updates and changes to old Pixel devices from the Pixel 2/Pixel 2XL to Pixel 3/XL, Pixel 3a/XL, and Pixel 4/Pixel 4 XL. The update is for Android 10-powered Pixel devices. The February 2020 OTA is ready to roll out so just wait if you own any of the Pixel phones listed above.