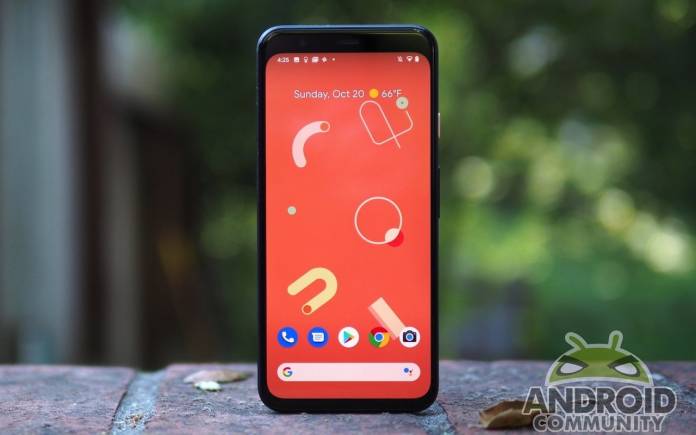 The Pixel 4 is getting some update that will make future OTA updates more seamless. Other Android phones can also benefit from this. Google has been working on the ‘Resume on Reboot’ feature that will allow the updates to run when you restart your phone. Usually, an automatic update starts and installs but in some cases, they stop. Apps would ask for you to unlock the device. With the new Google feature, those OTA updates may no longer need you to unlock the phone and just start eh update immediately.

The Resume on Reboot feature can happen when an OTA packed is download to the phone cache then flashed to an inactive partition. The latter is then swapped with the other partition when a reboot happens. A reboot is required and so the new feature can be applied right away. No need for login credentials when you reboot.

Not all Android devices will get the said feature. There are some security hardware requirements but we’re not sure exactly what are they. We’re assuming it will be ready on Android 10 phones and even future Android 11 devices.

There is no formal announcement yet by Google but the update has been sighted on Android Gerrit. An AOSP commit also describes the recovery system will save the user’s lock screen knowledge factor when an OTA update is available.