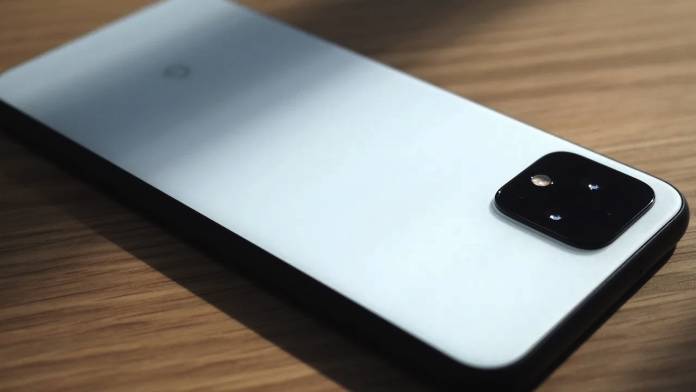 The industry is all eyes on the Pixel 4 mainly because it’s the latest flagship from a major brand. We have yet to do a comprehensive review but a recent hands-on experience showed us the phone looks and feels solid. The device has got some new features and enhancements brought about by Android 10. Of course, there are new hardware improvements as well but one thing most people are looking for in a new flagship phone now is absent. The Pixel 4 doesn’t have 5G connectivity so it’s a bit underwhelming.

Google has a good reason: 5G technology “isn’t quite ready for consumers”. That’s fair enough but if Google really wanted to sell, it could have at least considered 5G while the market isn’t saturated yet.

There are only a few 5G phones available in the market: VIVO NEX 3 5G, Huawei Mate X, Samsung Galaxy S10 5G, Galaxy Note 10+ 5G, Samsung Galaxy A90 5G, Vivo iQOO Pro 5G, Huawei Mate 20 X 5G, Verizon LG V50 ThinQ 5G, and some of the more premium OnePlus 7 phones. Google should have added 5G even if the tech isn’t fully available in most parts of the world. At least in the US, the Pixel 4 would still work.

Google’s VP of Product Management Brian Rakowski also noted the technology “will get there, but now is not the right time to buy a 5G phone”. He added: “Both from a deployment perspective—the coverage is not broadly available in enough places for enough users to benefit from it—[and] from a hardware and phone perspective—it’s still power hungry and immature.There’s work to be done there. We’re tracking it closely and we’ll bring a phone out when we feel like it’s a good time for users, but now’s not the time.”

A Google 5G phone has been said to be in test production now. It was thought to be out this week but the tech giant didn’t unveil any 5G-related  device just yet.